The 2011 Mustang Dream Giveaway involved the sale of raffle tickets. Proceeds from the giveaway went to the Healing Heroes Network, a nonprofit charity that promotes mental and physical rehabilitation for wounded members of the armed forces. 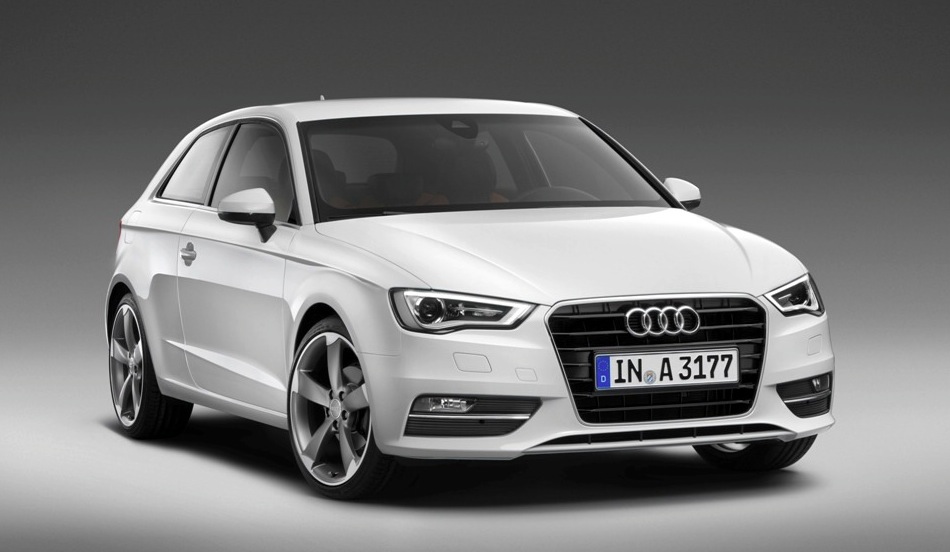 Report: Audi to unveil new additions to A3 lineup at Paris 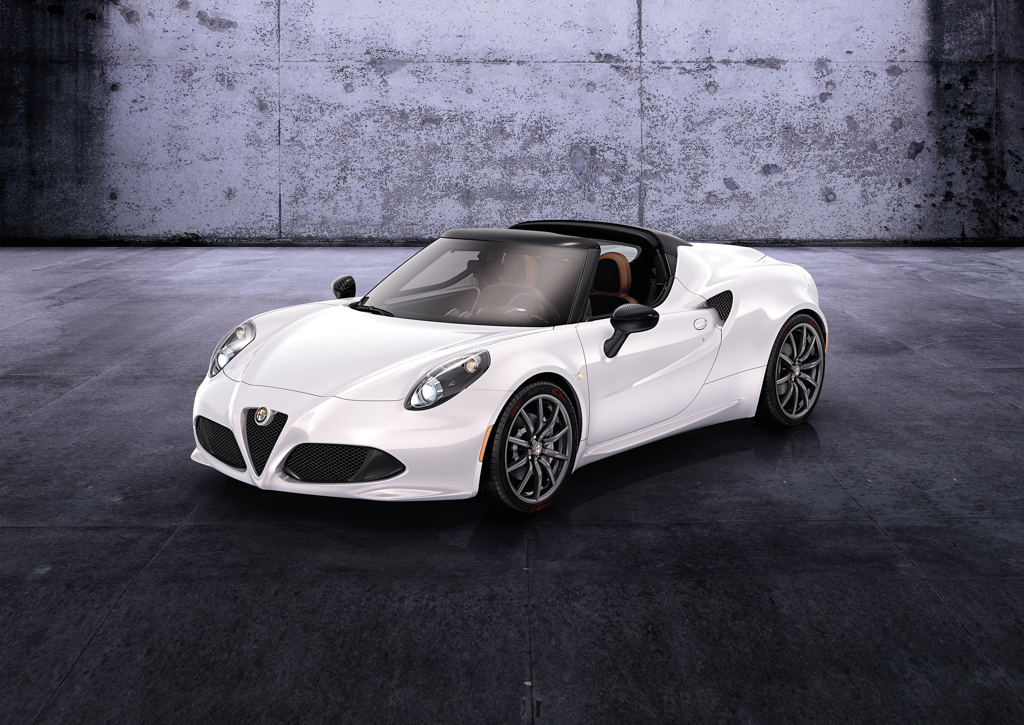