It’s summer time, and that means that if you have a convertible, its most likely not sitting in the garage right now. But convertible owners should be aware that cruising with the top down can really put a dent in the gas budget.

In a recent study conducted by Kelsey Mays of Cars.com, she used a 2012 Mercedes-Benz SLK350 to find out what the real difference was in fuel economy. Normally, the car gets 31.7 mpg, but with the top down, the car lost 4.4 miles per gallon, an overall 14% decrease occurred.

How does this happen? Too much wind. Former president of the Society of Automotive engineers comments on the issue, elaborating for us that “Designers are making every attempt they can to make the air flow smoothly up the windshield, across the rood and down the back deck… And when you remove that roofline you have more area there — more room for the air to get recirculated back in.”.

Despite many attempts by automakers, so far none have succeeded in wind reduction. Maybe they aren’t thinking far enough outside the box, or maybe it is simply impossible to avoid. 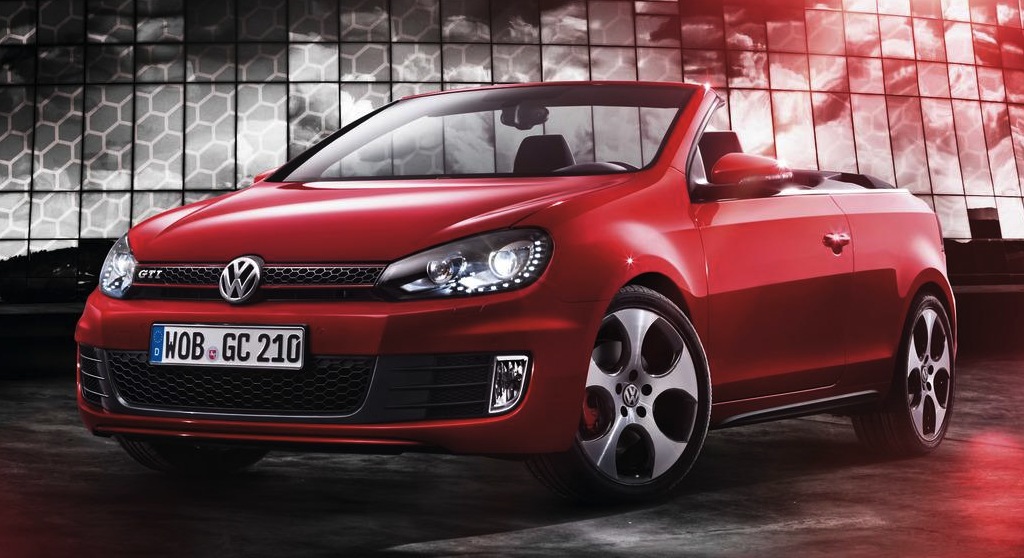