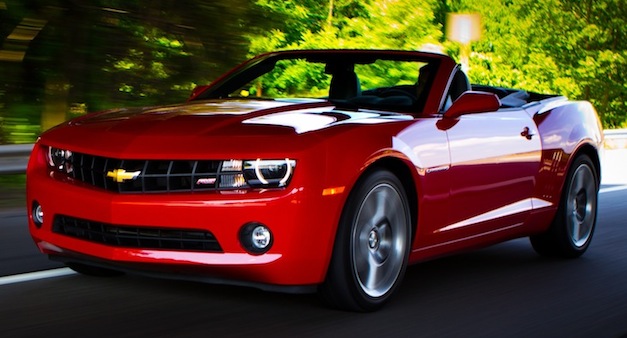 Now I would love to get into specific sales figures, numbers and an analyst’s analysis of the muscle car segment, but I don’t want to and you’re probably not looking here to read about all that, anyway. What I can tell you, off the top of my head, is that the Chevrolet Camaro is outselling the Ford Mustang so far in 2011… and it’s been doing that even before the new 2011 Chevrolet Camaro Convertible hit dealerships in February.

So is the new drop-top Camaro helping boost sales figures against its Dearborn-rooted competitor? Without a doubt. Before the Chevrolet Camaro Convertible even went on sale, the right to purchase one of the first units was sold at the Barrett-Jackson auction for a tremendous $205,000. The 2011 Neiman Marcus Edition Camaro Convertibles, a group of 100 exclusive models with a $75,000 price tag, sold out in a mere three minutes. Hanging on the edge of your seat yet for what makes this model so special? I thought you might be, so let’s take a look. 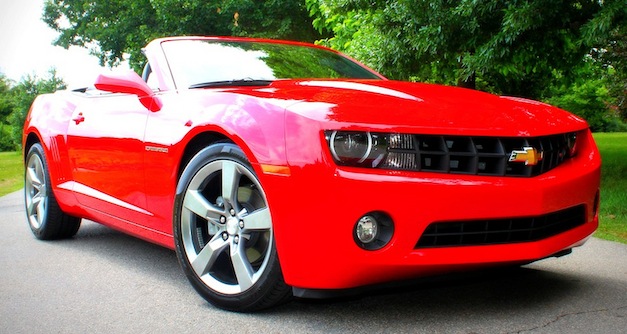 The easiest way to describe the exterior of the 2011 Chevrolet Camaro Convertible is that Chevy took the coupe model, chopped the roof off and replaced it with a soft fabric top.

[quote float=”left”]The result is a Camaro Convertible that keeps acceleration, handling and other performance capabilities…[/quote]However, knowing that convertibles tend to equate to compromised performance, Chevy’s design and engineering team didn’t want to stop there. They wanted “uncompromising, coupe-like driving dynamics, enhanced body structure that helps prevent cowl or steering wheel shake, and a strong, confident feel in all driving conditions.”

How did GM’s design and engineering team make it happen?

Apparently, when the new-generation Chevrolet Camaro project first started, the architecture of the car was already designed to accommodate a convertible variant. Engineers at the Detroit automaker implemented four strategic elements to enhance the already-stiff body structure to eliminate the inevitable convertible cowl and steering wheel shake. The engineers added a tower-to-tower brace under the hood, added transmission support reinforcement brace, through an underbody tunnel brace and added front and rear underbody “V” braces.

“Our goal in development was to make the convertible match the coupe as closely as possible in ride quality, handling and overall performance,” said Al Oppenheiser, Camaro chief engineer.

The result is a Camaro Convertible that keeps acceleration, handling and other performance capabilities very close to that of the Camaro Coupe.

“To compensate for the reduced structure of an open car, engineers often will make the suspension softer, making the convertible a boulevard cruiser,” said Oppenheiser. “Instead, we took the more difficult, but better path of bolstering structure rather than softening the suspension. We didn’t change a strut, bushing or spring rate from the Camaro coupe.”

Other exterior elements that set the Camaro Convertible apart from the coupe include the OnStar/XM/AM-FM radio antenna that is now moved to the deck lid on LT models without the RS package. The radio antenna is now embedded in the rear spoiler on RS-equipped LT and SS models, and the trunk lock cylinder is moved to the rear seat area for a cleaner exterior appearance. 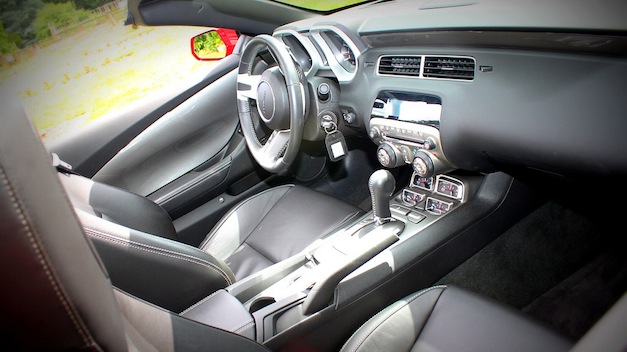 There is no doubt that the Chevrolet Camaro Coupe significantly lacks rear visibility and may not be the perfect ride of choice for claustrophobic individuals. Solving these problems with its inherent purpose, the Camaro Convertible is the perfect alternative.  The car’s fabric top easily unlatches, and has a conversion button inside which makes the top, along with visibility and space issues, disappear in just 20 seconds. So if either of these matters were previously a deal breaker on the Camaro for you, the convertible is defiantly enough to make you reconsider. As for the rest of the interior, it mirrors that of the Coupe. 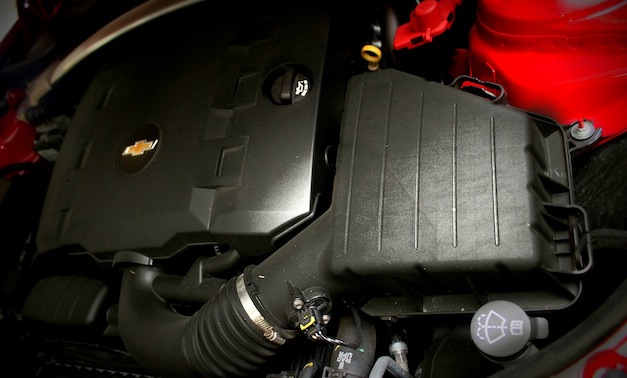 The 2011 Chevrolet Camaro Convertible comes with two engine choices.  The Camaro LT Convertible, which I tested, comes equipped with a 3.6 liter V6 engine making 312-hp and a peak torque of 278 lb-ft. The 2011 Chevrolet Camaro SS Convertible gets a 6.2 liter V8, which throws out 400-hp and 410 lb-ft of torque when equipped to a automatic and 426-hp and 420 lb-ft of torque when mated to a 6-speed manual.

Instinctively, I was a bit down when I found out that my tester model was a V6 Camaro LT Convertible, but after a week of driving it, I realized something quite important. Convertibles aren’t meant for racing or brute performance.

That’s not to say that 312-hp coming from the 3.6 liter in the Camaro LT Convertible doesn’t deliver – it definitely does – but I found myself just kicking back and cruising rather than stomping on the accelerator, trying to get to my destination 10 seconds earlier than I would if I was driving slow. 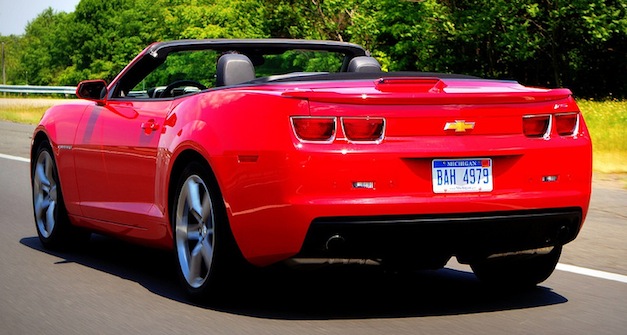 Keep in mind, the Chevrolet Camaro is outselling the Ford Mustang without a Shelby GT500 competitor on the market. Ford’s Mustang sales account for the Mustang, Mustang GT and the Shelby GT500 along with their convertible variants. As of now, Camaro sales include the Camaro LT, Camaro SS and their drop-top versions. 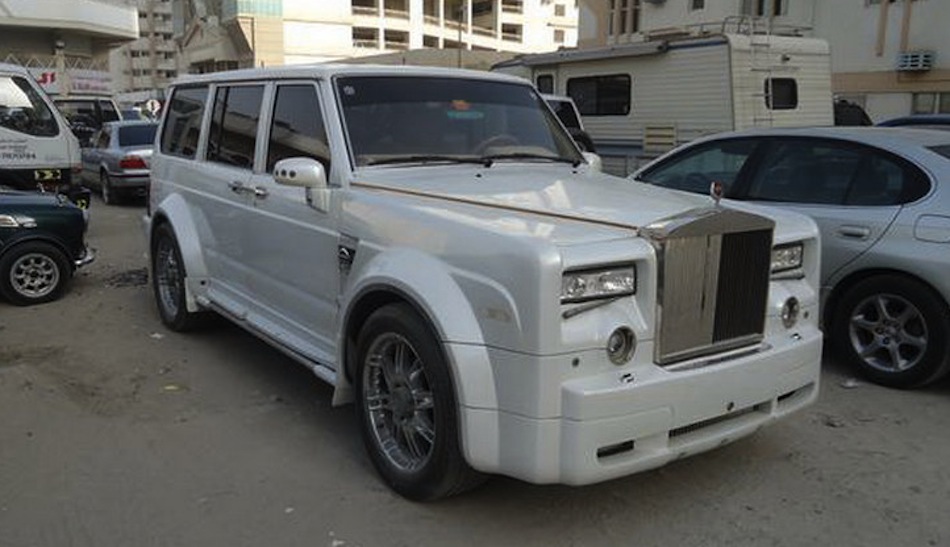