Smart has been more or less remaining quiet for some time now. But that’s going to change right now! Because Smart, the same company that brought you the Smart FourTwo and the Smart Roadster, has a new rumor going around! What we have here is an some news of what the latest and greatest Smart Roadster replacement could look like.

Taking inspiration from this year’s ForSpeed concept revealed at this year’s Geneva Motor Show in March, the new Roadster will be sleeker than the previous, featuring less shadowline trim. But its headlight and front grill combination will make you think that it’s an albino ladybug that’s had its back sliced off.

But the unveiling of the new Roadster isn’t the entire buzz. Supposedly an insider source hinted something about a 4×4 competitor to the MINI Countryman is in the works. If this is true, then it would most likely be based on Mercedes-Benz’s new B-Class platform, who owns the Smart company. The rumored 4×4 will have five-doors like the Countryman and would be by far the largest model the company has ever produced.

Other word has it that due to a little mix-up with parent company Daimler, Smart may be working with Renault-Nissan for an alliance. It’s not certain, but if this does occur, the next ForTwo and generation-after-next Roadster will be built using the Renault Twingo as its backbone and may complicate things with this supposed Smart 4×4-MINI-Countryman-competitor thing. Either way, we will know for sure sometime in the future. 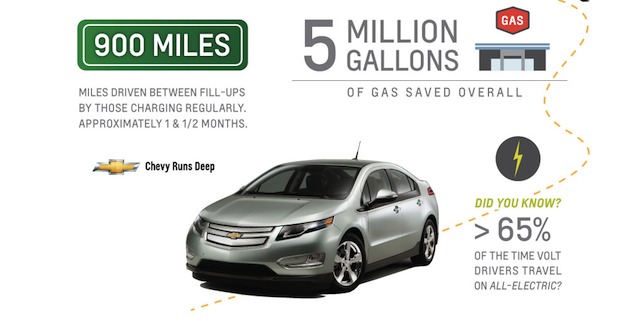