When people have money but just don’t quite have enough, especially to dolly up for the $1 million-plus price tag of the legendary Bugatti Veyron, yet relentlessly want the car, sometimes individuals would do the unthinkable in order to get what they want. And that’s exactly what 25-year old Mike Duff from Florida did.

But instead of selling his left leg and kidney for e Bugatti Veyron, Mr. Duff took a normal and complete 2002 Mercury Cougar and more or less made a “Cougatti Veyron.”

Using fiberglass, composite material and a tubular steel frame, the body of the faux supercar was professionally painted and fitted to the Cougar. And Duff didn’t stop there. In order to avoid having an interior that’s exactly the same as the normal, cheap insides of the Cougar, Duff festooned everything in genuine high-quality leather.

Duff said the car took him about nine months from start to finish. With the end results, Duff is selling his “Cougatti” for around $89,000, which is a fraction of the price of the original Veyron.

Unfortunately however, despite the custom body work that actually doesn’t look quite terrible, the lethargic 2.5L V6 good for 170-hp in the Cougar still sits under the front hood driving the front wheels.

Acura: New Acura NSX will be less ambitious than its predecessor 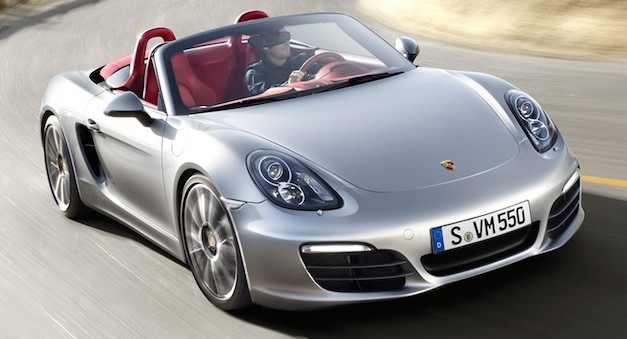