The 1957 Ferrari 250 Testa Rossa Prototype is one of the most famous cars in history for both the make and automobile history in general. That’s why at Gooding’s sale during the Pebble Beach Concours d’Elegance auto show and auction on August 20th and 21st, this particular Prototype, chassis No. 0666 TR, is expected to break the world record price for car sold at an auction. For a little guideline, RM Auctions sold this same exact car in May 2009 for $12,402,500 making it the already existing world record holder.

The reason the Ferrari 250 Testa Rossa is so famous and worth so much is due to its influence in sports car racing history. It was based on a 290MM and when assembled in 1957, the 250 Testa Rossa featured a classic V12 engine, a de Dion rear axle and right hand drive.

As it stands to this day, the car was restored with its matching-number engine and NART livery from 1958. As a result, it’s won two Best-in-Class trophies from Pebble Beach and the Platinum Award and TR Cup at the Cavallino, two world-renowned car shows and auctions. And only two of its kind exists in this world.

However, the Ferrari 250 is up for some competition against a 1963 Shelby Cobra 289 Factory Team Car, chassis No. CSX2129. Built to “Sebring” specification, the Cobra unexpectedly pounded through the 1963 USRRC season, driven by Bob Bondurant and later, Ken Miles. Its success in the US motor racing scene is just as prominent as the Ferrari’s in the European racing scene.

So get your checkbooks or multiple Amex Black cards ready. Who’s willing to spend the money?

World’s fastest car ends up on eBay, 2007 SSC Ultimate Aero up for sale 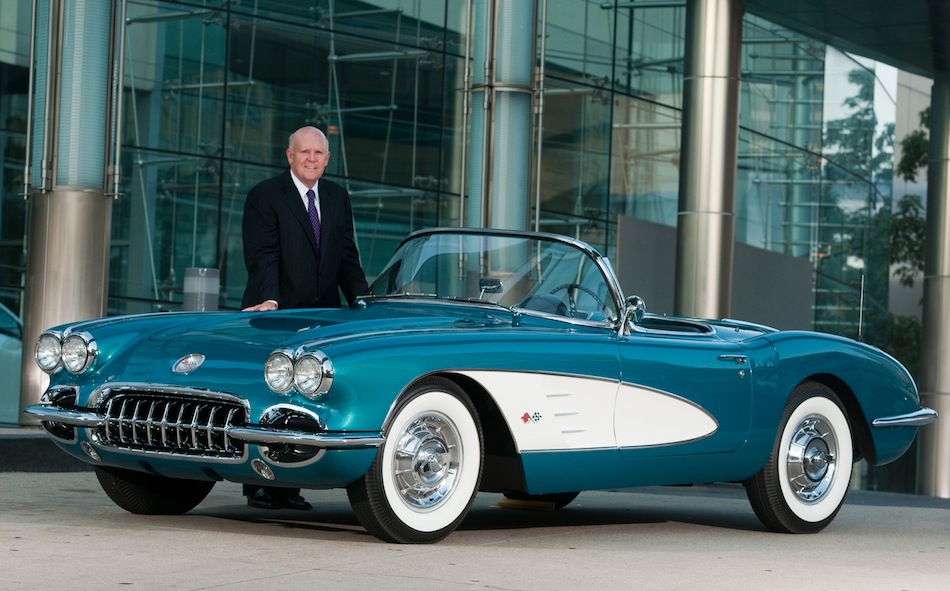 Bruce Willis to auction off his muscle car collection