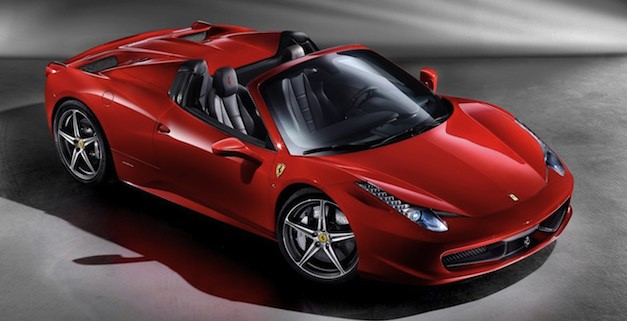 Because the Ferrari 458 has been with us for sometime, we’ve always wondered about a successor to the cabriolet version of the F430 that the 458 replaced. Just recently however, we’ve heard of a rumor that says the new 458 Spider could have a folding hardtop.

There has been much speculation about the new 458 Spider, which will be debuting at the Frankfurt Motor Show later in September of this year. But the insider source told us that because the F430 Spider wasn’t capable of donning a folding hardtop, Ferrari over time has worked out those issues with the 458. So could a folding hardtop roof be more likely, especially since the California has a folding hardtop as well?

Either way, the source also tells us that the transparent engine cover on the 458 Spider has been ditched, though the engine itself goes untouched.

Report: New Audi R8 coming in 2014, will get carbon and aluminum structure 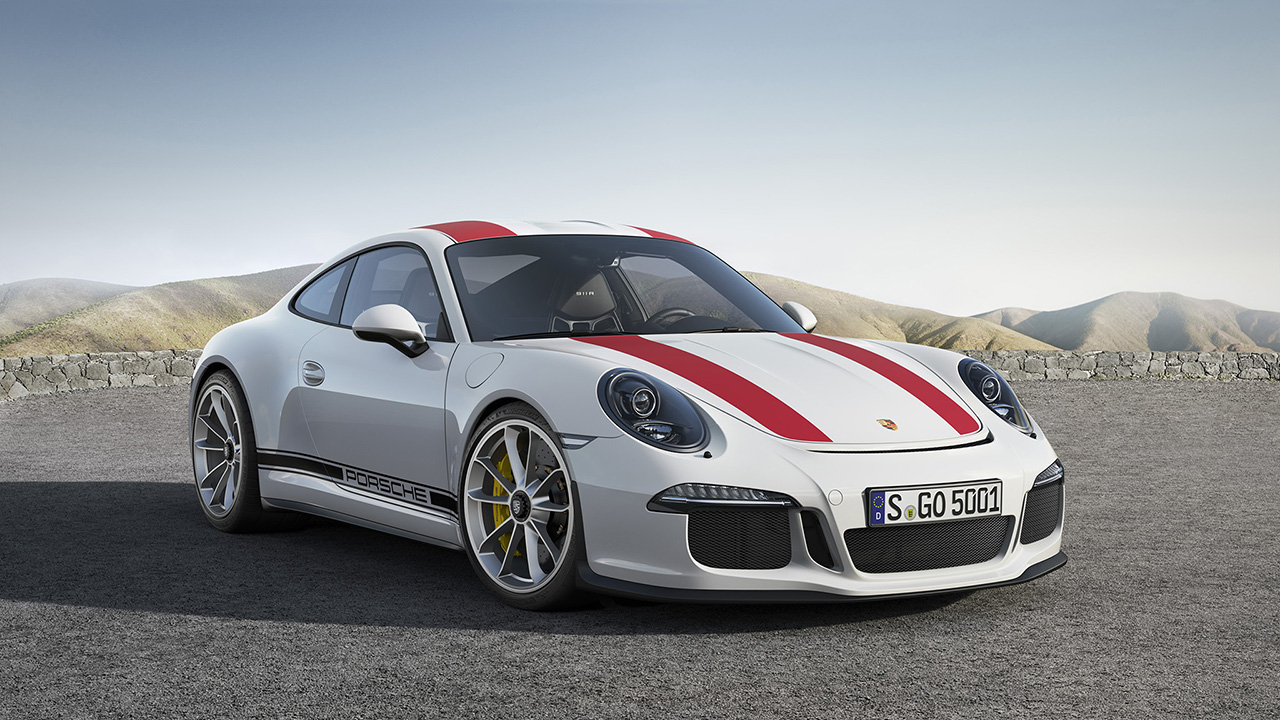 2016 Geneva: Here’s that manual-only Porsche 911 R everyone’s been getting excited about

March 1, 2016 Chris Chin Comments Off on 2016 Geneva: Here’s that manual-only Porsche 911 R everyone’s been getting excited about