In efforts to come to a reasonable agreement on the 56.2-mpg by 2025 proposal, the White House is starting to bend a bit. To offer some flexibility to the automakers, the White House is willing to give them more time to make the improvements on crossovers and pickups.

This change to the proposal directly addresses the issues automakers had initially cited. It will help with both easing the burden of hitting the 2025 target, and maintaining more jobs.

Another offer to gain the support of the automakers is to lessen the fuel economy improvement requirement for light trucks from the 5% requirement for cars, to a lesser 3.5%. Yet this change may result in more problems. Since Detroit automakers build so many of these popular light truck models, production for the smaller models could be impacted. A viable option for automakers to save is to ship the production to locations outside the U.S.

On the other side of the issue is the support of the environmentalist groups and the state of California. Either can be lost with the loosened numbers.

First quarter earnings for the Detroit Three have been reported as follows: Chrysler reached $116 million, Ford reported $2.6 billion, and GM brought in $3.2 billion. Second-quarter earnings are soon to be released and bound to have an impact on White House and UAW negotiations.

Obama’s Cadillac One drives by a Tesla dealership

March 20, 2009 Omar Rana Comments Off on Obama’s Cadillac One drives by a Tesla dealership 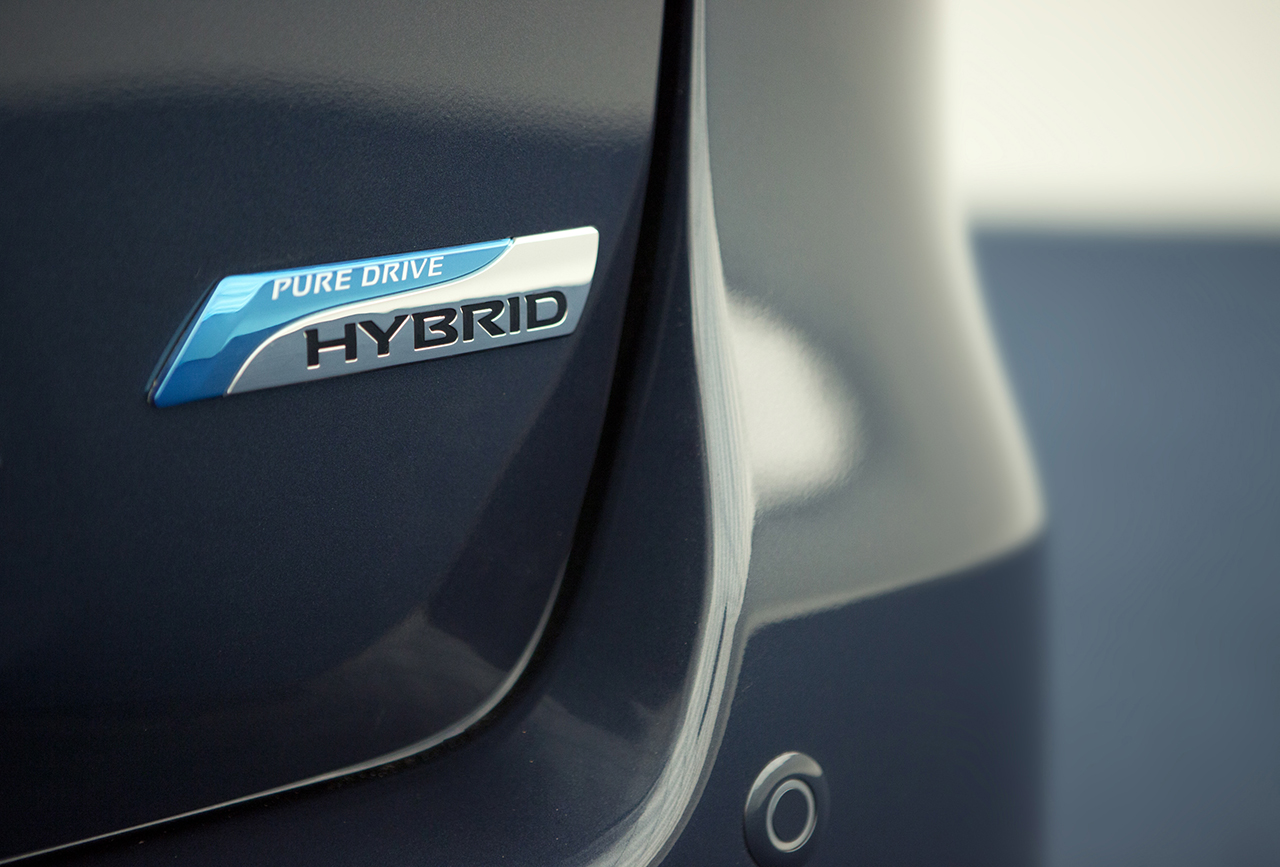