Saab announced earlier this week that the new 2012 Saab 9-4X crossovers has started arriving at its U.S. dealerships. The Swedish automaker said that it has received more than 100 orders for the 9-4X so far.

Production of the Saab 9-4X began in February at a General Motors plant in Mexico after several delays. The 9-4X is co-engineered with GM and shares a platform with the Cadillac SRX.

The first unit of the Saab 9-4X is going to Ohio to a man named Martin Reuben.

“Before even driving it off the lot, I put my butt into the seat, looked around and bought it on the spot,” Reuben said. “So far everything I’ve discovered on this car is pure Saab – purposeful & well designed.” Saab has already 100 orders placed for its new SUV. 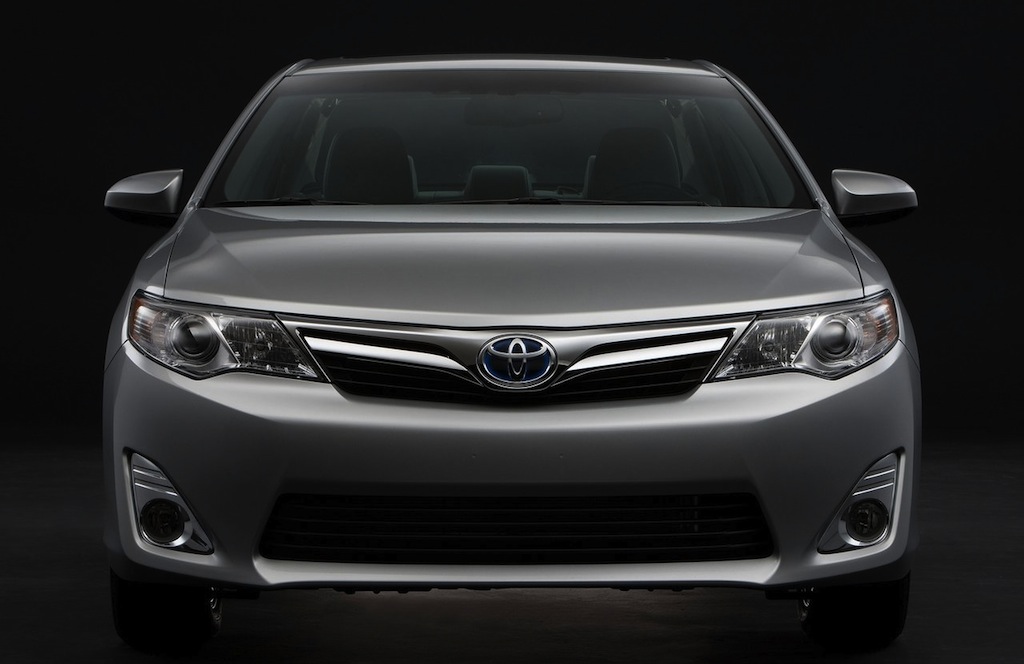 2012 Toyota Camry to be officially unveiled on August 23