A long time ago, automakers used to promote their ads through TV ad spots that showed the car driving with some voiceover talking about how great their product was. Well, things have changed – and for the better. Automakers now go above and beyond to advertise their new vehicles and the same can be said for the new 2012 BMW 1-Series hatchback ad spot that is debuting across Europe.

Composed by Jonas Imbery, the ad shows the production process of the new 2012 BMW 1-Series with the soundtrack generated out of the noises of the new BMW 1 Series.

“The appeal of the work was to develop a viable, independent, recognisable composition that only makes use of vehicle sounds, such as the blinkers, GPS voice, closing noises, seat belts, doors, safety alarm, to name but a few,”  says Bill McAndrews, Head of Communication Strategy, Corporate Communications, at the BMW Group. “The visual resolution at the end shows clearly that the percussive elements such as the bass synthesizer, the vocals and the melodies were produced by the vehicle itself.”

Audi S1 will be first ‘S’ model offered in FWD only, coming to Geneva in 2011 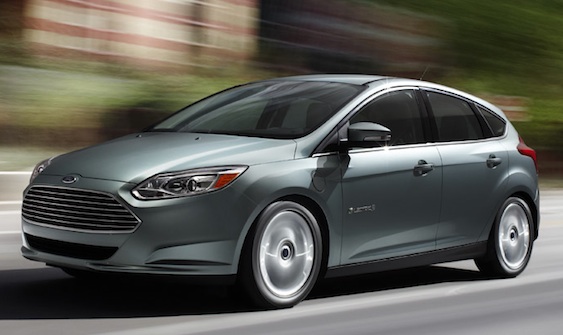 Consumer Reports says Scion iQ is ‘not such a smart choice’

June 26, 2012 Omar Rana Comments Off on Consumer Reports says Scion iQ is ‘not such a smart choice’