If you happened to catch episode 3 of Top Gear season 17 this past weekend, than you probably appreciated Jeremy Clarkson’s review of the new 2012 McLaren MP4-12C against the Ferrari 458 Italia.

Following Clarkson’s review, The Stig took the MP4-12C around the Top Gear track to set a lap time. What did The Stig set? 1:16.2 seconds, making it the second fastest car to lap the track.

McLaren Automotive celebrated the time with a delicious cake at its Surrey headquarters. 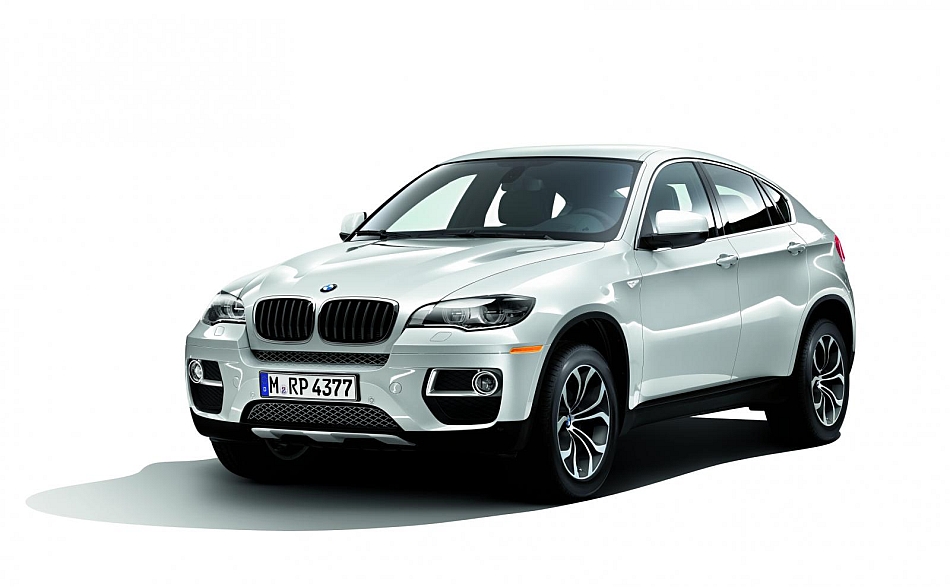 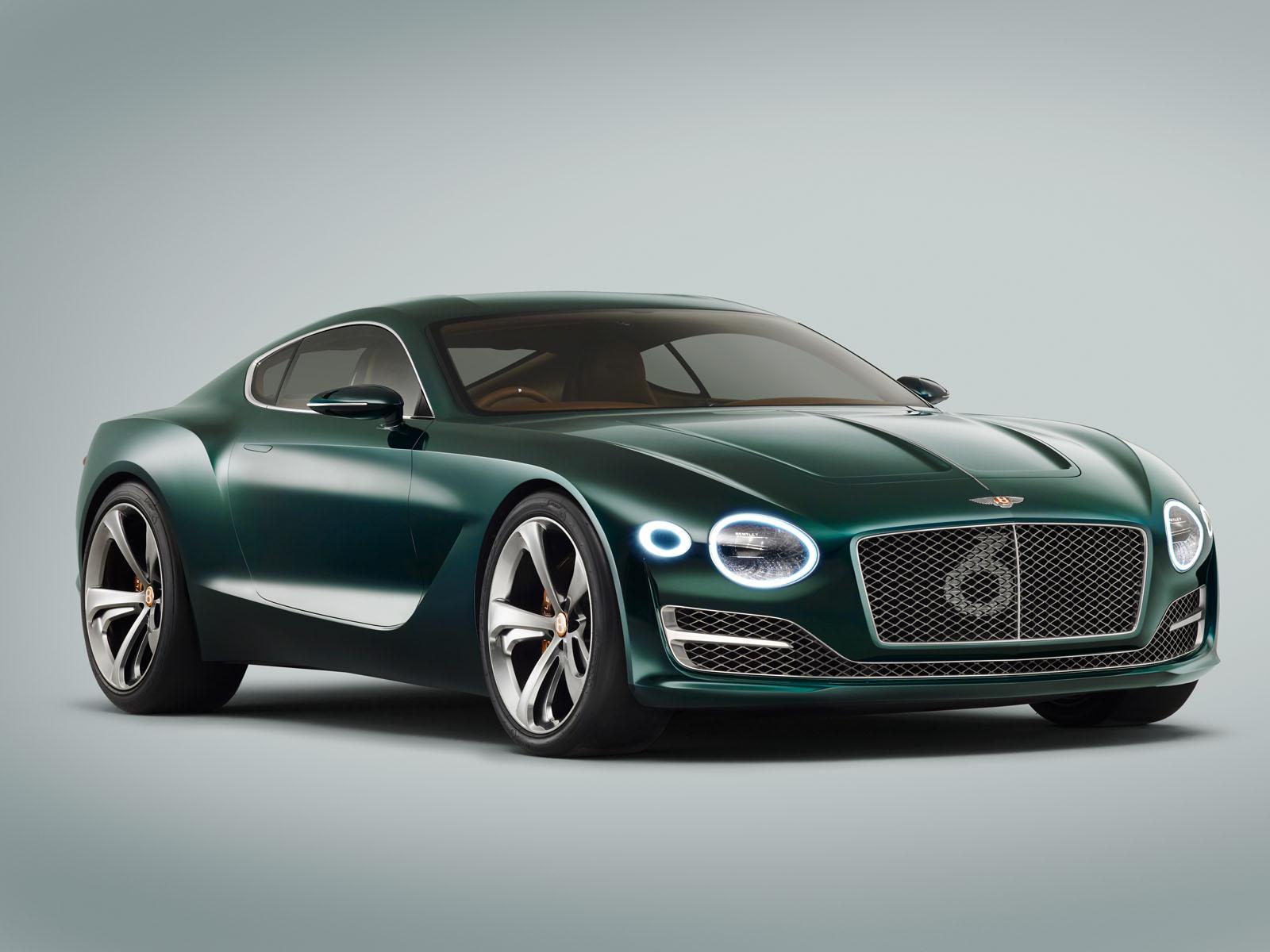