So Mitsubishi as of recent haven’t been very promising with their news, especially since they announced the death of the Lancer Evolution (which is apparently not really dead), the model that gave the Japanese make a huge spike in popularity after gaining attention through various forms of media. But despite the rather troubling news, Mitsubishi seems to remain dedicated to motorsport experiences as they’ve just debuted their latest Mitsubishi Lancer Evolution Experience.

For graduates of their Lancer Evolution Experience 1, drivers can now take a second, more difficult course starting July 15th at the Infineon Raceway in Sonoma, California.

At an expected cost of around $1,495, the Experience 2 finishes with an on-track timed competition that has the students compete against each other. Winners of the “Time Attack” will walk away with a free one-year’s use of a Mitsubishi.

“First off, it’s a brush-up on driving dynamics and line theory in the classroom before a couple of warm-up runs on our paddock exercises,” said Jim Russell, a spokesman for the Racing Drivers School. “We put a clock on you to track your segment times while coaching you on improving your skills as a driver and how to unleash the performance potential of the Lance Evolution X.” 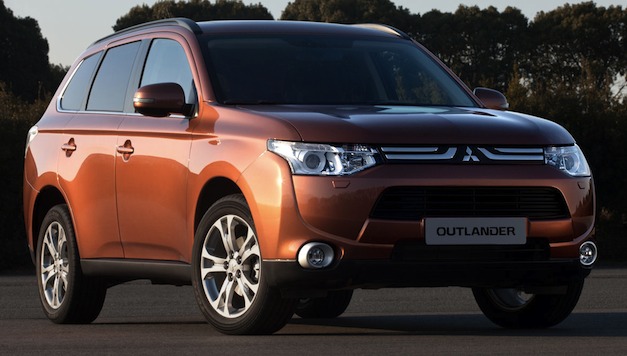