Nissan has announced pricing for the new 2012 Nissan Versa, which starts at just $10,990 for the base Versa 1.6 S 5MT. While that may be just a little more than the outgoing Versa, the new entry-level model doesn’t get stripped of important things in 2011 including standard air conditioning, 6-way adjustable driver’s seat, AM/FM/CD/Aux-in audio system.

Prices for the 2012 Nissan Versa Hatchback will be announced later this month. 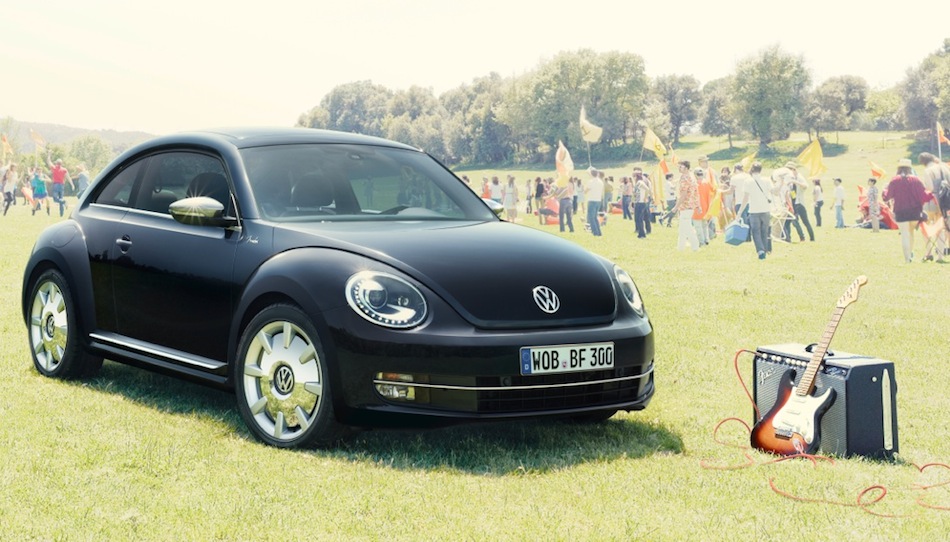