Kory Levoy, one of the many first owners of the Chevrolet Volt, was used to spending out $50 to $60 a week to fill his Audi TT Roadster. However, during the first six months of owning his Volt, Levoy has driven approximately 7,500 miles and has filled up only three times.

“I was tired of spending roughly $200 plus a month on gas,” said Levoy, a manufacturing manager from Yorba Linda, Calif. “The ability to not even consider finding a gas station or worry about fuel pricing is a phenomenal experience.”

According to GM, Levoy is one of the many Volt owners saving money at the pump.

“About two-thirds of the more than 2 million miles driven by Volt owners to date have been powered by domestically produced electricity,” said Cristi Landy, Volt marketing director. “We are hearing from owners like Kory and Carey who are able to charge both at home overnight and at work during the day. These owners are able to maximize driving on electricity alone, seeing real saving at the pump and in their wallets.” 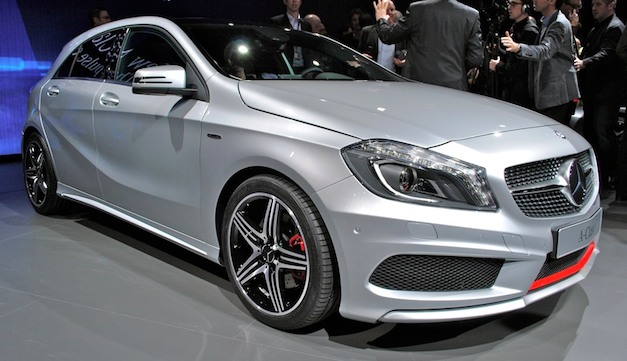 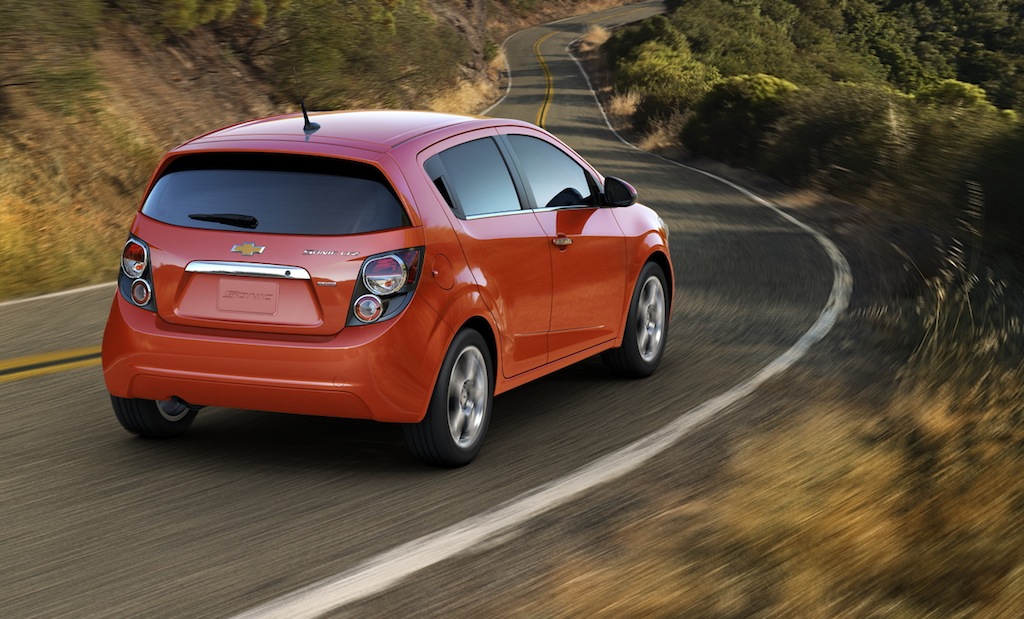