The new Bentley Continental GT has become a pretty successful model for the premium brand. The new 2011 Continental GT is more powerful, lighter and a little bit more fuel-efficienct than the outgoing model.

Of course, while we would love to see the next-generation Continental GTC with a hardtop, Bentley will most likely keep the soft-top to keep weight low.

Note: Pictured above is the 2010 Bentley Continental GTC. 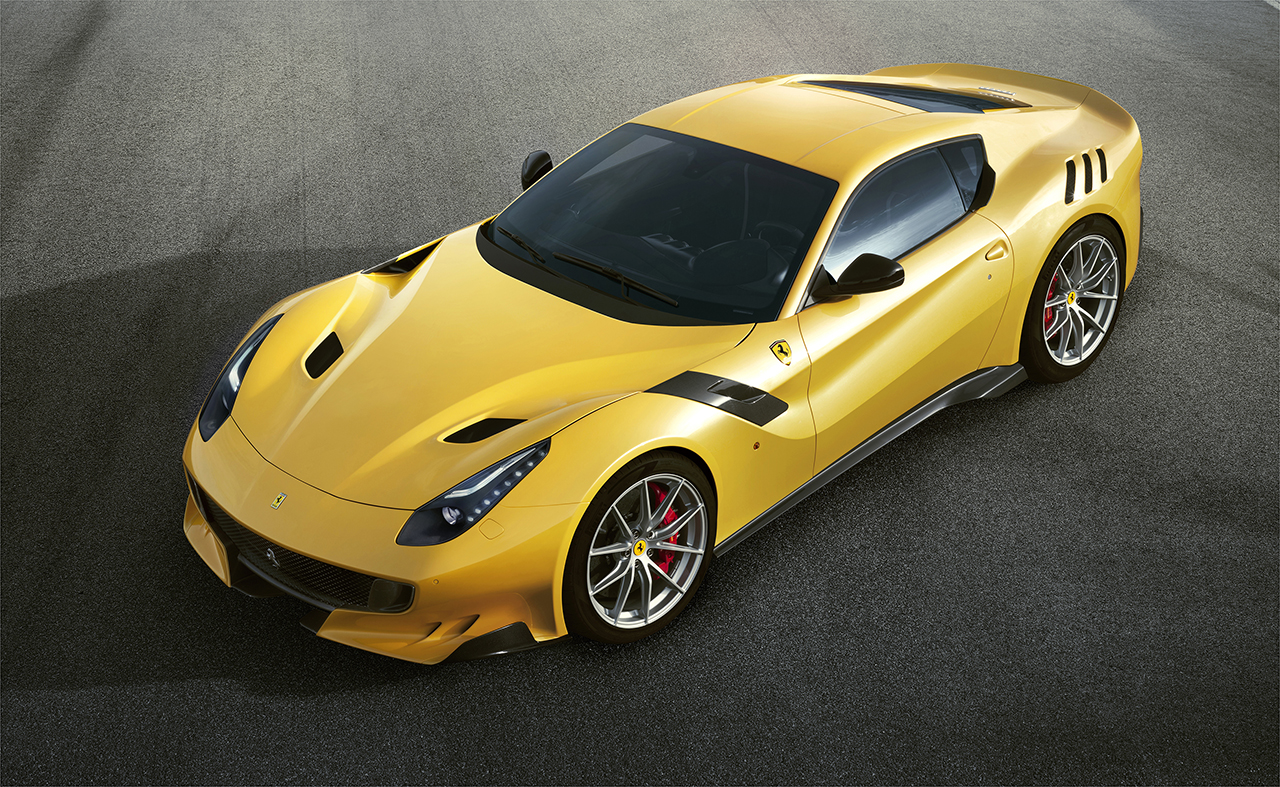 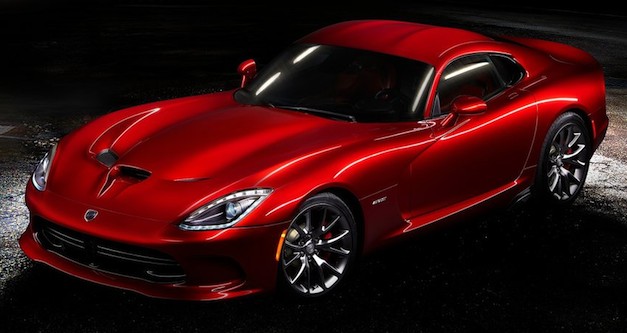