Despite the 1-Series being made from a collection of carryover parts from its larger siblings, the 1-Series has had some pretty good success, especially with the hot M version just hitting showrooms. On the opposite side of this success however is the tragic conception of the 5-Series GT. In lieu of this new “Gran Turismo” body style, spy shots of BMW’s latest variant of the 1-Series, the GT, have been leaked. And not to add insult to injury, but this may turn out to be a tough sell.

Being pegged as a more practical five-door version of the 1-Series, the 1-Series GT is built on BMW’s latest UKL1 platform—yes, that’d be the one that has received uproar from the BMW community for potentially being front-wheel drive, something that the boffins at the Munich brand once said was “the work of Satan.”

The 1-Series GT is expected to have its sights directly aimed at the Audi A3 Sportback. It will feature MacPherson struts at the front with BMW’s usual Z-axle for the rear in terms of suspension. All-wheel “X-Drive” will be an option, which also allows BMW to concoct a small SUV a-la MINI Countryman.

Both BMW’s CEO Norbert Reithofer and head of development, Klaus Draeger claim that BMW has the resources to build anywhere in between 600,000 to 800,000 front-wheel drive cars without any outside help and that this expansion will help BMW “achieve its profitability aims in the small-car sector.” 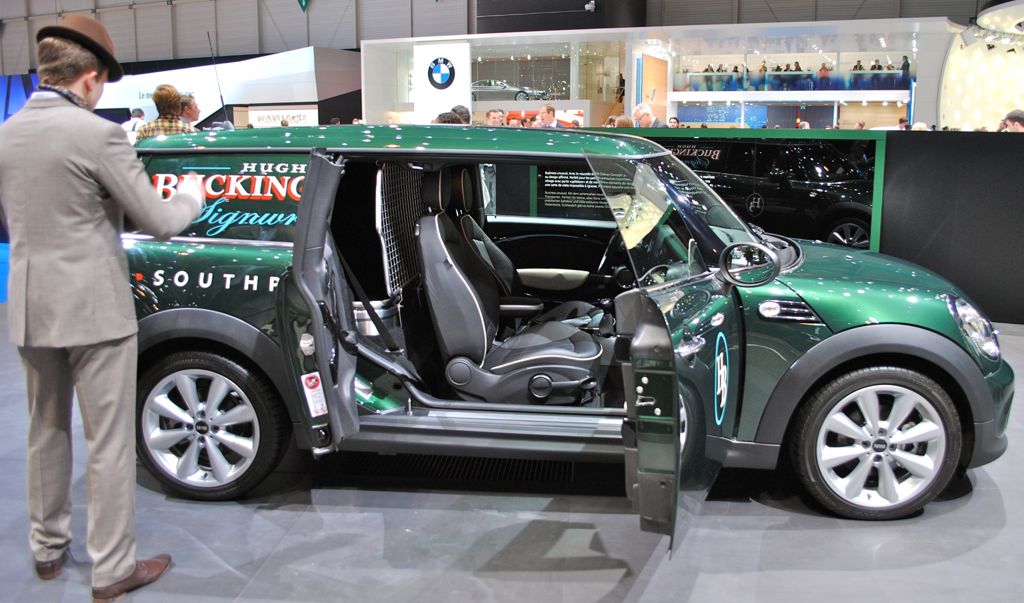