Fuji Heavy Industries (FHI) today announced a new 5 year business plan that will run through fiscal year 2016 (March 31). Known as the ‘Motion-V’ plan, Fuji said that it has positioned these 5 years to solidify the foundation of its core Subaru business in order to ensure further growth by hitting an annual sales volume of 1 million vehicles within the next 10 years.

“Under the 5-year plan, FHI will grow its base of Subaru fans and customers by offering them its core values of
enjoyment and peace of mind, which are established aspects of Subaru’s brand identity,” the company said in a statement. “In terms of product development, Subaru continues to build on its expertise in safety technology and driving performance while constantly addressing environmental issues in order to offer environmentally friendly solutions. In the next 5 years, its product lineup will be bolstered by the introductions of three all-new models and a hybrid vehicle.”

What are those three models? One is going to be the rear-wheel-drive sports coupe being jointly developed with Toyota (FT-86), while the other two will be compact cars for the international market. The hybrid model is currently being studied as a joint project with Toyota as well.

FHI said that it will place an emphasis on the U.S. and China markets and increase its global sales by 40 percent over the term of the plan.

By the end of fiscal year 2016, Subaru wants to reach sales of 900 thousand units, 380 thousand of those are expected to come from North America. 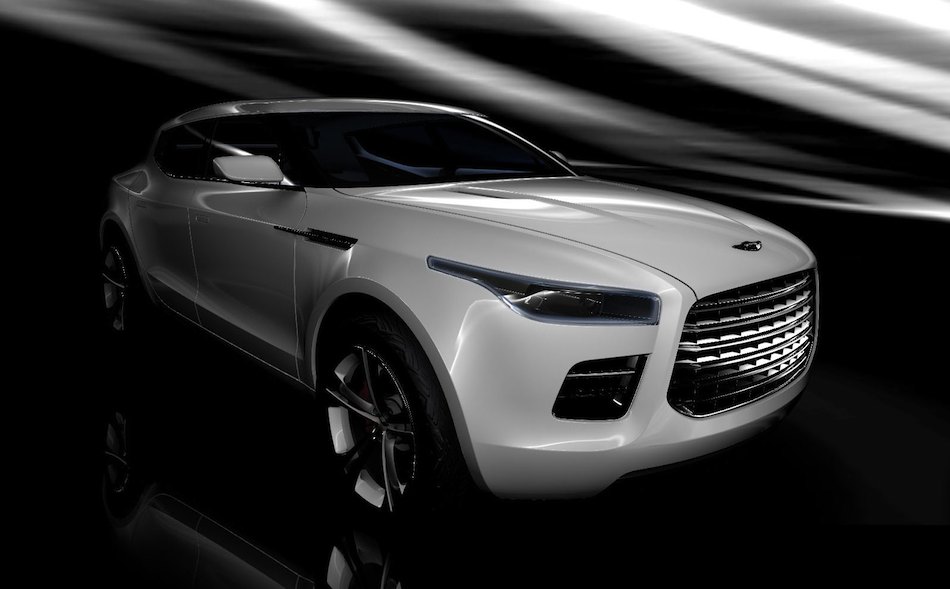