Guess which was the fastest vehicle overall at the 2011 Goodwood Festival of Speed? An 800-hp Toyota Celica that took just 48.07 seconds to blast up the 1.16 mile driveway of Goodwood House. The 800-hp Celica had to beat many famous racing cars, including recent Formula 1 cars, to win.

The car was driven and built by former British Rally Champion, Jonny Milner.

“Rising over 300ft from the start line to the finish, the course is very technical and challenging, putting the skills of the world’s very best drivers and riders to the ultimate test of concentration and speed,” Toyota said. “A small mistake by former British Rally Champion Milner meant he narrowly missed winning the televised ‘shootout’ on Sunday afternoon, but his time set earlier in the day was the fastest of all 200 cars over the prestigious three day event.”

The race car was based on the six-generation Celica and weighs just 2,310 pounds. 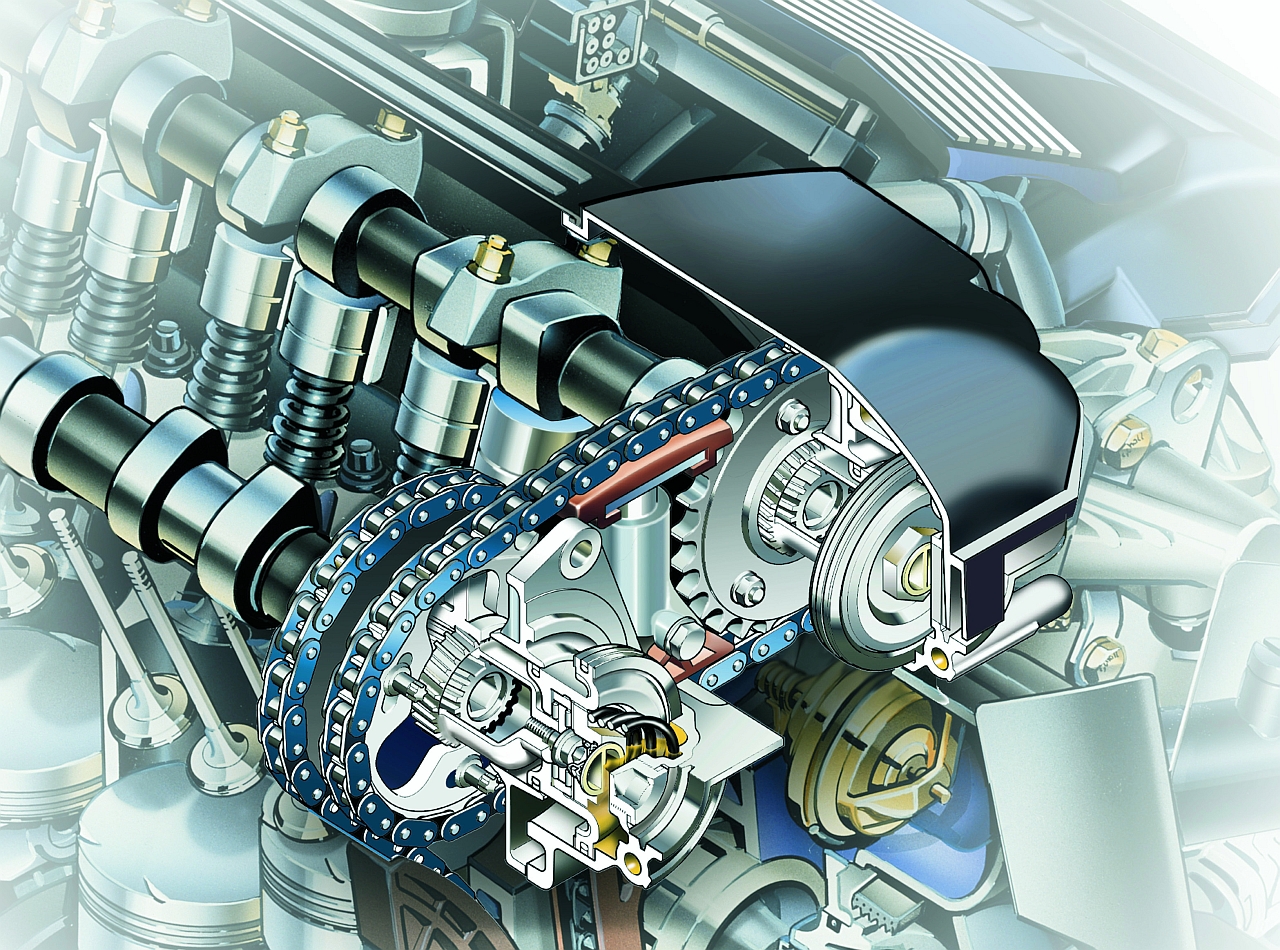