In continuing efforts to get their point across, Saudi women have been taking the wheel lately, despite laws against them doing so. Authorities have been quiet until now.

Five, and possibly more, Saudi women have been brought in and held by authorities. Eman al-Nafjan, a Saudi-based rights activist comments “This is the first big push back from authorities, it seems… We aren’t sure what it means at this point and whether this is the start of a harder line by the government against the campaign.”

The government action does not appear to be phasing the activists, however. In the capital, Riyadh, and other locations women can still be seen driving. The number of brave women taking the drivers seat has reached around 40. While there may be no written laws against women driving in the country, Saudi Arabia heavily recognizes the legal opinion of a scholar of the Muslim religion, called fatwas.

In a highly conservative country with such a strong religious influence, the protesting women are hard pressed to find support, and have sought out the helping hands of the western world.

Hillary Rodham Clinton, U.S. secretary of state, comments of the acts, inspired by Arab nations uprisings, and gives her support to the Saudi women, however, still needs to be clear that she intends to be of no encouraging influence to the women. Unfortunately, with a bigger political picture in mind, Clinton is put in an extremely difficult position.

Despite any conflicting beliefs with the Saudis’, the Obama administration has to respect the culture of its alleys. 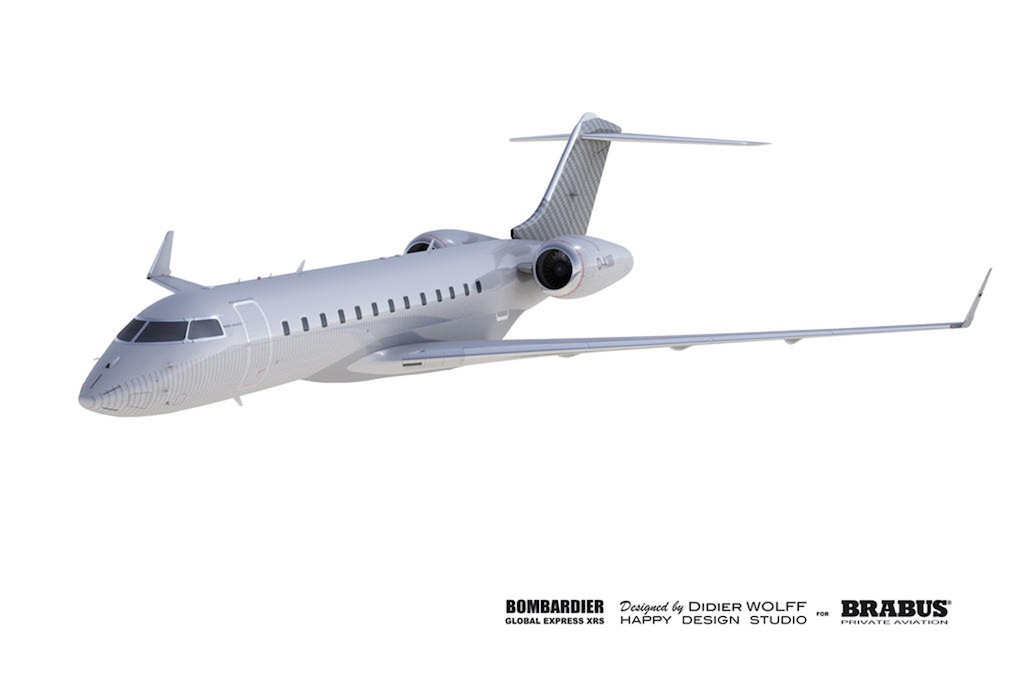 Brabus decks out the insides of some private Bombardier jets

May 17, 2012 Omar Rana Comments Off on Brabus decks out the insides of some private Bombardier jets