Joining BMW’s growing lineup of 4-cylinder turbo engines will be the 2012 BMW 528i. The automaker confirmed today that the 2012 BMW 528i will be get the company’s new TwinPower Turbo 2.0-liter four-cylinder engine, which will replace the naturally-aspirated 3.0 liter inline 6-cylinder in the 2011 BMW 528i

Like all other 5-Series models in the lineup, the 2012 BMW 528i will be offered with xDrive intelligent all-wheel drive, which has been updated to match the performance and character of the 528i.

The 2012 528i will also feature BMW EfficientDynamics technologies like Brake Energy Regeneration and Engine Auto Start/Stop. An ECO PRO mode, which is activated by a switch, adjusts the engine map, heating, air conditioning, and mirror/seat heating to minimize fuel consumption. The increase in range is shown on a display. 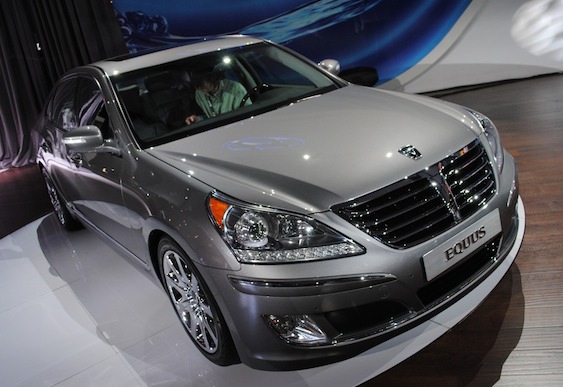