I, like Honda, always said it. Hydrogen is our future. It has been a tough sell though because of the inefficient and expensive process to obtain, what is the most abundant and most combustible element on the face of the Earth: Hydrogen. Oh the irony.

BMW, Mercedes, GM and Honda have all released hydrogen fuel celled concepts, all of which were road worthy. So yes, they aren’t news. But what seemed to be unobtainium back in the day, is making its way into reality as Opel just recently announced that they’re working one themselves for release in 2015—part of a $15.8 billion investment in launching several new models by 2014.

Additionally, in the ssame press conference, Opel also announced that it will be introducing “three new engine families” that will consist of a small and medium sized gasoline engine, and a medium sized diesel that will be in compliance with Europe’s new Euro 6 emissions standards. 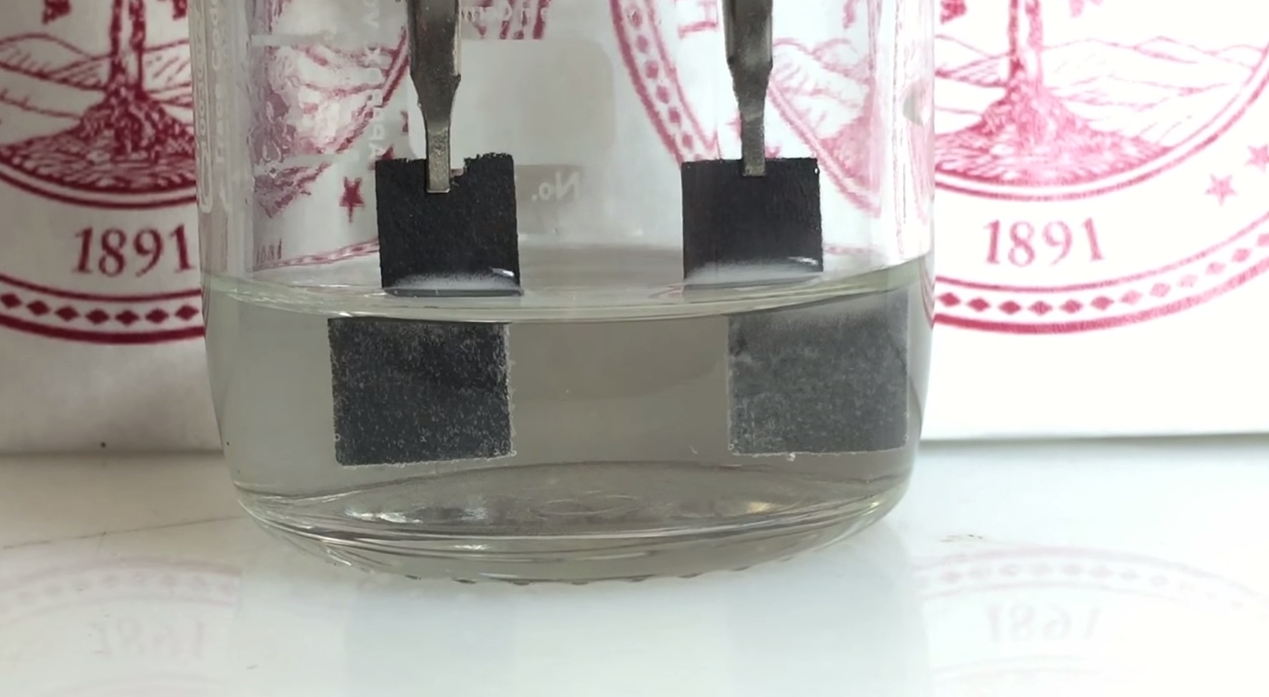