Clothing retailer Pure Detroit has been taken to court by Chrysler over the brand’s merchandise bearing an “Imported from Detroit” slogan. The automaker was requesting a preliminary injunction to prevent further sales of Pure Detroit’s apparel, which was denied by a judge yesterday.

Arthur Tarnow, U.S. District Judge gave his 20-page ruling, citing that “It is hard to believe that a consumer shopping at Pure Detroit would think that the shirts are coming from Chrysler or that it was related to Chrysler,”.

Chrysler still feels very strongly about maintaining the slogan, which was first heard during a Super Bowl XLV commercial for the Chrysler 200.

The lawsuit Chrysler filed on March 15 is against Pure Detroit’s parent company, Moda Group LLC. The automaker sites in the suit that this is a trademark infringement, given its numerous fillings for a trademark on November 23, January 18, and February 8 on the “Imported from Detroit” slogan. Chrysler has used the slogan for more than just automotive ads, the $50 million campaign also spans shirts and additional promotional items, sold to raise money for charity.

Trial could be a over a year away without a settlement agreement. It looks like this may be a long battle. 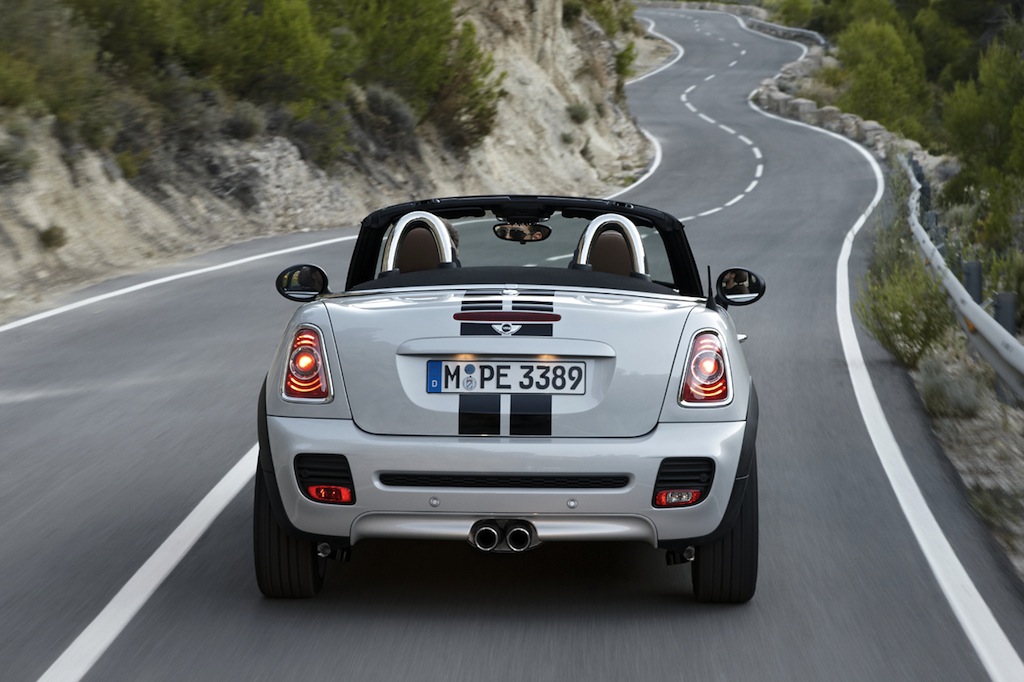