After long debates and much anticipation, it was finally announced in a recent press conference by Lamborghini cavaliere Stephan Winkelmann that one of the two will actually come to production, we just don’t know which one and neither does he.

The four-door Estoque concept, which debuted several years ago, is headed for the assembly line, and Lamborghini is eager for it to hit the pavement. With high sales goals to meet, the corporation concluded it would be difficult to achieve them with its current line up.

There is still a possibility of a shift in production, though. A super-SUV is in the works, and will go though extensive testing over the summer. A final decision should be made by October, with a production goal of 2015.

There is speculation that the SUV may be the better contender, considering the enthusiasm with which Ferdinand Piech, VW Group chairman is expressing towards the V-12 concept. Comparable to the Ferrari FF in power, and the BMW X6 in stature, the SUV may still only have two doors to save the weight. Inside there will be room for four and it will be loaded with top-notch, touch-screen technology.

Another edge the SUV has is the fact that there is no competition on the market. Given the desert terrain available to Asian and Middle-Eastern high-end clientele, there is somewhat of a niche market for sales there, as well. 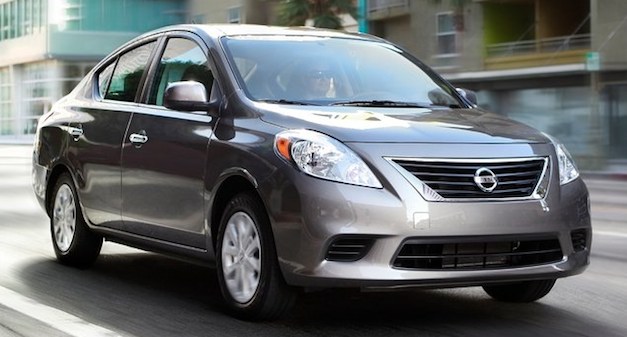 Retiring the legend: Saleen to stop building vehicles by end of 2011

March 9, 2011 Omar Rana Comments Off on Retiring the legend: Saleen to stop building vehicles by end of 2011