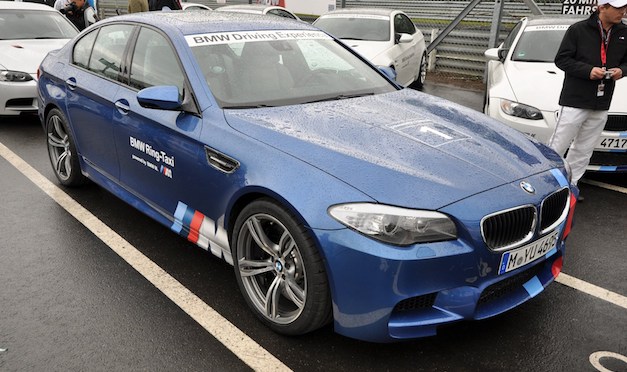 During the M Festival at the Nurburgring this past week, BMW gave visitors a look at the next-generation BMW M5 Ring Taxi based on the 2012 model year.

We think it looks spectacular. Of course, we’re not sure yet if Sabine Schmitz will be back as the taxi’s main driver.

Check out more pictures at BMWBlog. 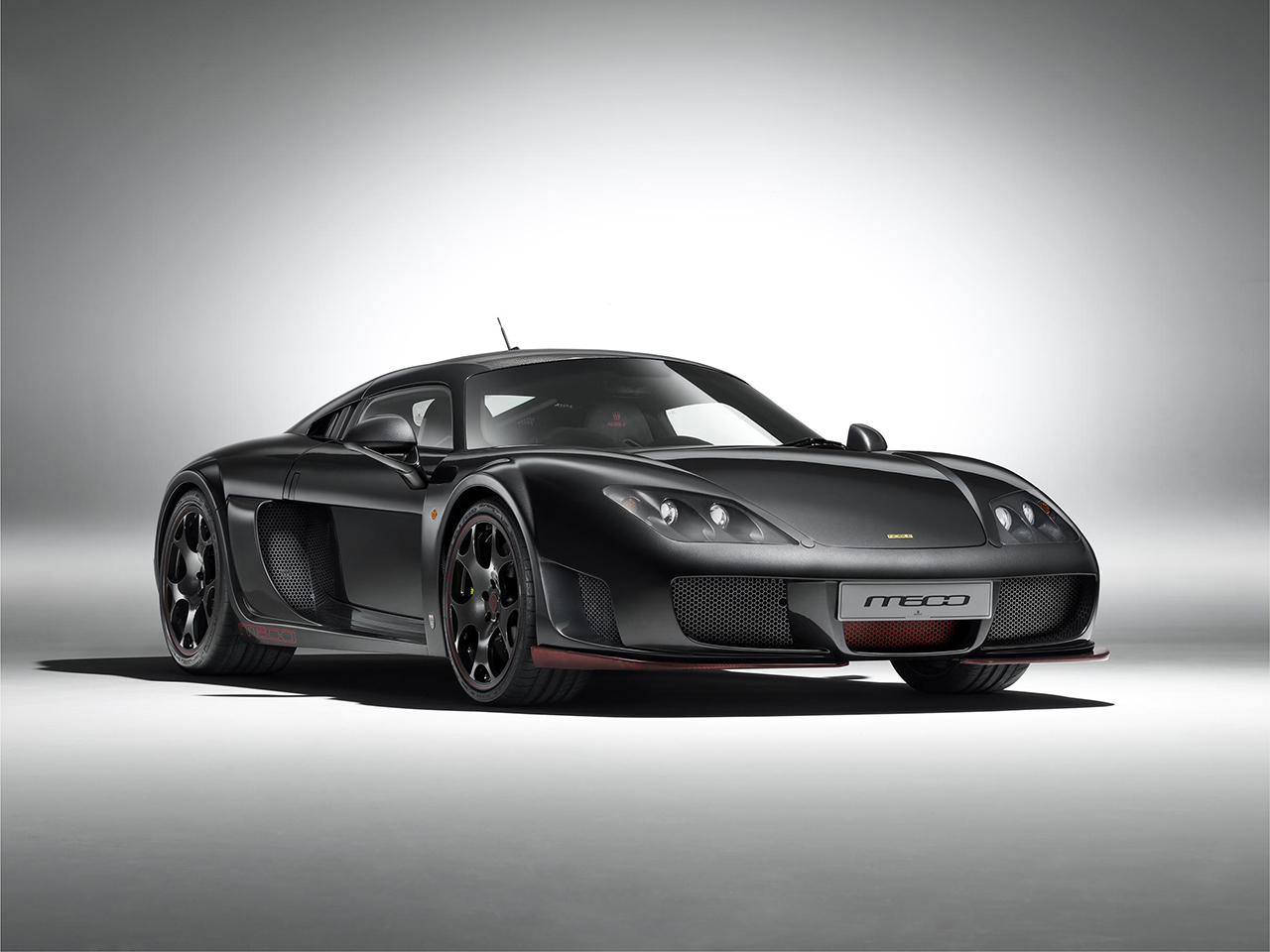