There have been a lot of rumors recently that Toyota has intentions of giving its popular Prius its very own brand. Toyota executive have advised that there are no plans to do so.

The speculation is a result of Toyota’s intentions to release four Prius models next year, compared to the one model available in the U.S. now. What’s to come? The Prius V is a larger version of the of current model, the Prius C, which is a compact version, and a plug-in version of the Prius.

Despite the release of a whole line up of new Toyota Prius models, Toyota’s national marketing manager Ed Larocque, says that with Prius as their thrid best seller, only topped by the Camry and the Corolla, it is too important to the brand to let it go off on its own.

As the U.S.’s most successful hybrid, there is no surprise that Toyota would want to keep the car with its badge on it. With the negative stigma now attached to the Toyota name in lieu of recent events, the ever popular model defiantly helps the Toyota image overall. 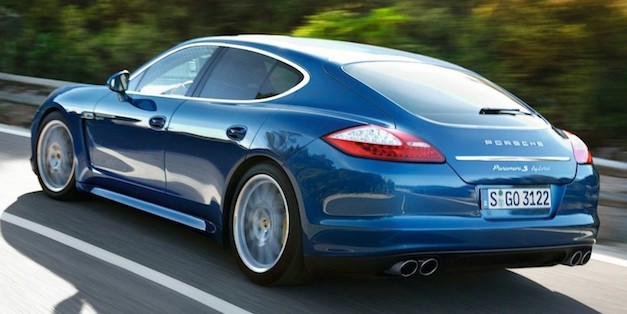 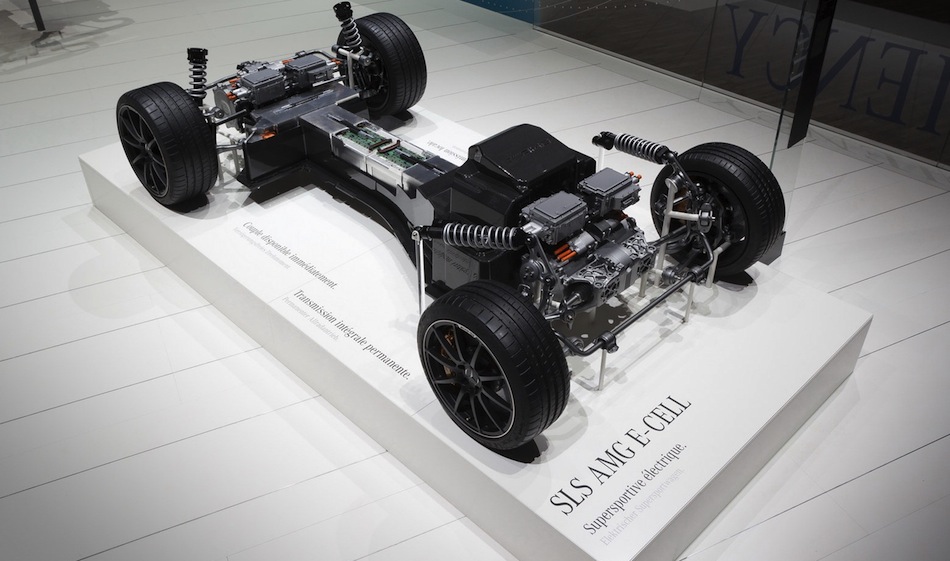