Volkswagen has debuted its version of a self-driving automobile this week. It was released to a European Union research project called HAVEit (Highly Automated Vehicles for Intelligent Transport), under the name TAP (Temporary Auto Pilot).

The purpose behind the TAP program is to cut down on driver errors. The technology encompasses adaptive cruise control that keeps your vehicle a safe way away from others on the road, reduces speed before road curves, and assistance in maintaining traffic lanes.

Juregen Leohold of Volkswagen adds, “Nonetheless, the driver always retains driving responsibility and is always in control…The driver can override or deactivate the system at any time and must continually monitor it.”

He also comments on the system’s possible usage, also, saying “One conceivable scenario for its initial use might be in monotonous driving situations… in traffic jams or over sections of a driving route that are exceedingly speed-limited.”

As of yet there is no release date for the TAP technology, but it is a good possibility that it won’t be too long. Much of what is used for the Temporary Auto Pilot are existing Volkswagen technologies.

Driving Without a Driver – Volkswagen presents the “Temporary Auto Pilot”

Prof. Dr. Jürgen Leohold: “An important milestone on the path towards fully automatic and accident-free driving.”

Wolfsburg/Borås, 23 June 2011 – At the final presentation of the EU research project HAVEit (Highly Automated Vehicles for Intelligent Transport), Prof. Dr. Jürgen Leohold, Executive Director Volkswagen Group Research, has presented the “Temporary Auto Pilot” by Volkswagen: Monitored by the driver, the car can drive semi-automatically up to a speed of 80 miles per hour on motorways. It represents a link between today’s assistance systems and the vision of fully automatic driving.

“Above all, what we have achieved today is an important milestone on the path towards accident-free car driving,” emphasises Leohold at today’s final presentation of the EU research project HAVEit in the Swedish city of Borås. The Temporary Auto Pilot (TAP) bundles semi-automatic functions, i.e. functions monitored by the driver, with other driver assistance systems, such as ACC adaptive cruise control and the Lane Assist lane-keeping system into one comprehensive function. “Nonetheless, the driver always retains driving responsibility and is always in control,” continues Leohold. “The driver can override or deactivate the system at any time and must continually monitor it.”

TAP always offers the driver an optimal degree of automation as a function of the driving situation, acquisition of the surroundings and driver and system states. It is intended to prevent accidents due to driving errors by an inattentive, distracted driver. In the semi- automatic driving mode – referred to as Pilot Mode, for short – TAP maintains a safe distance to the vehicle ahead, drives at a speed selected by the driver, reduces this speed as necessary before a bend, and maintains the vehicle’s central position with respect to lane markers. The system also observes overtaking rules and speed limits. Stop and start driving manoeuvres in traffic jams are also automated. With TAP, it is possible to drive at speeds of up to 80 miles per hour on motorways or similar roads. Drivers must still continually focus their attention on the road, so that they can intervene in safety-critical situations at any time.

In contrast to previous research vehicles such as “Junior” and “Stanley”, TAP is based on a relatively production-like sensor platform, consisting of production-level radar-, camera-, and ultrasonic-based sensors supplemented by a laser scanner and an electronic horizon. “One conceivable scenario for its initial use might be in monotonous driving situations, e.g. in traffic jams or over sections of a driving route that are exceedingly speed-limited,” comments Leohold. 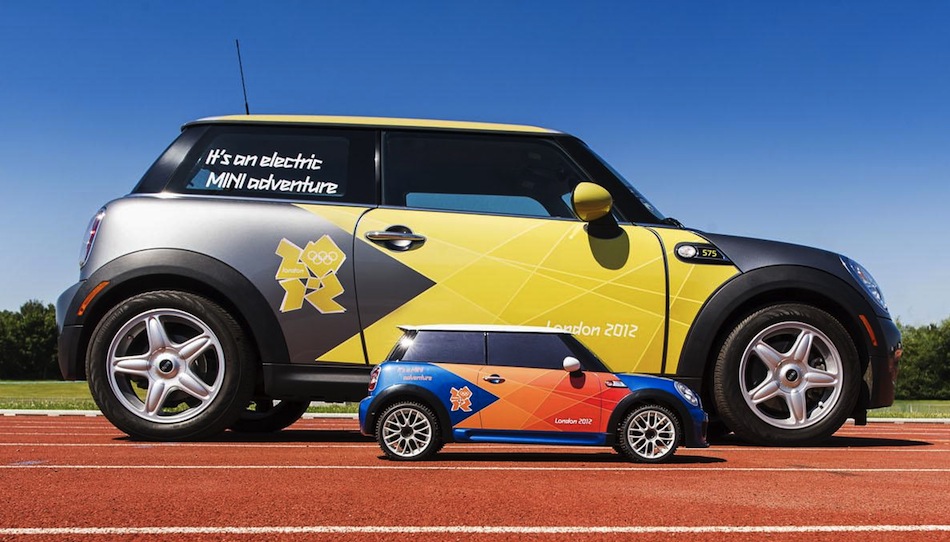