American travel has been declining for the past two months as a result of high gas prices. Although in April Americans drove 250.5 billion miles, travel was still down 2.4 percent.

As for the upcoming holiday weekend, AAA is predicting a decline in travel by 2.5 percent as well. AAA director for the company’s Travel Services, Glen MacDonell comments “AAA is projecting a slight decline in the number of Independence Day travelers mainly due to fuel prices being approximately one dollar per gallon higher than last year… Increased fuel costs are also responsible for a shift in the demographics of the typical Independence Day traveler as higher prices impact lower income households more significantly.”

The first four months of the year shows travel numbers down about 7.1 billion miles. As for April, the North-Central region, consisting of 12 states, have travel numbers that fell a total of 3.5 percent, down to 55.9 billion.

Although travel was up January and February, nationwide March saw a decline of 1.4 percent.

Gas prices may have fallen recently, but the Energy Information Agency says the national average is up $0.91 from last year. AAA predicts the average to hold somewhere around $3.65 per gallon for Independence Day weekend. 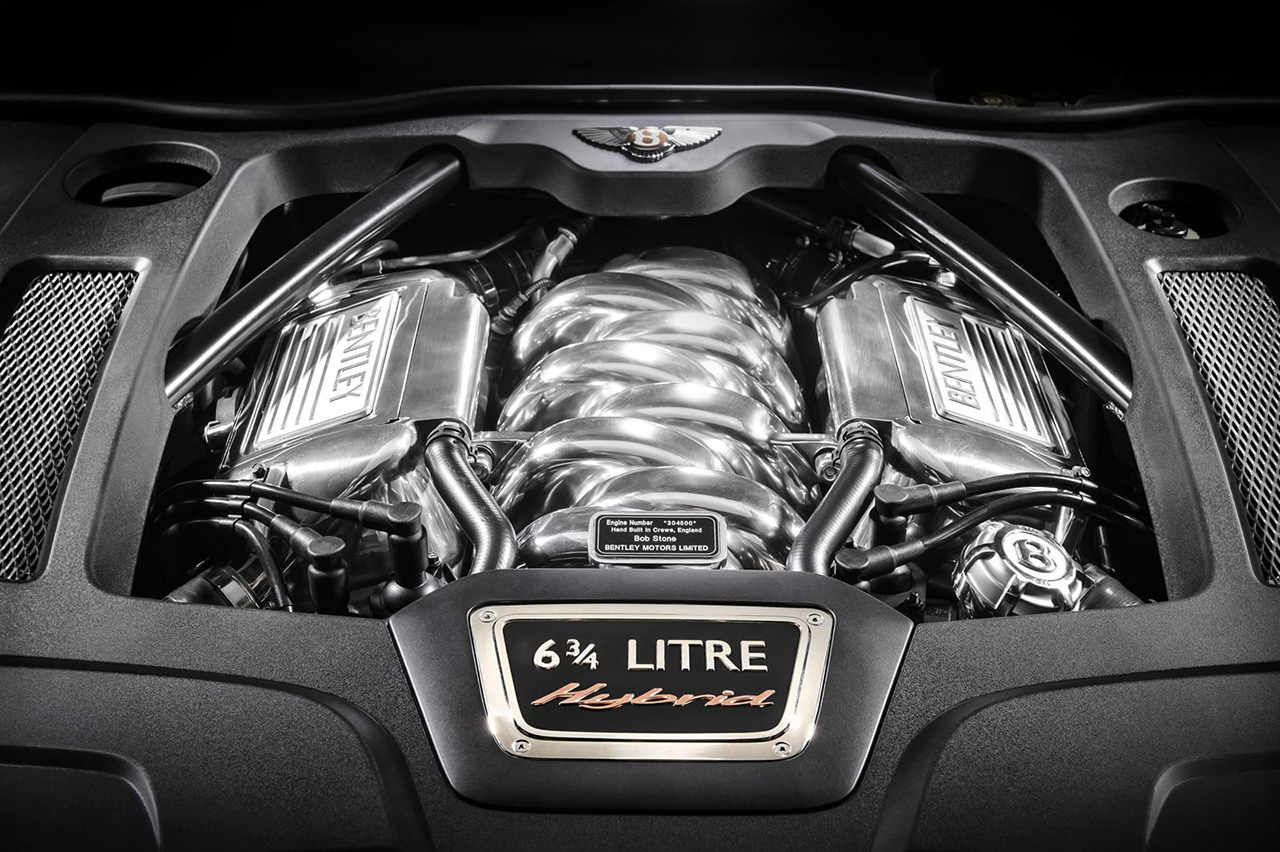 Report: Bentley to keep their 6.75L V8 for the Mulsanne