With one of automotive history’s greatest achievements ever on the way out—the Bugatti Veyron—it’s easy for one to wonder what the Volkswagen AG owned brand would do to up the ante and follow up after producing the once world’s fastest production car.

Earlier in the year, Bugatti unveiled its 800hp Galibier 16C sedan concept. Now news has it that the name will be changed to the Royale in light of some Bugatti history. Reminiscing on the original Type-41, which was a 21-foot long three and a half ton, 12.7L straight-eight powered automobile with only six being made, the new Royale seeks to push the limits once again.

Keeping up with massive engines, the Veyron’s 8.0L W16 engine will be pegged at 800hp for the Royale and it will be mated to a dual-clutch cog swapper. Rumor has it that a plug-in hybrid version may also be available.

Word on the Royale’s production is still unknown but if it ever hits showrooms, it will be produced in very limited numbers and sold to a hand-selected client base. 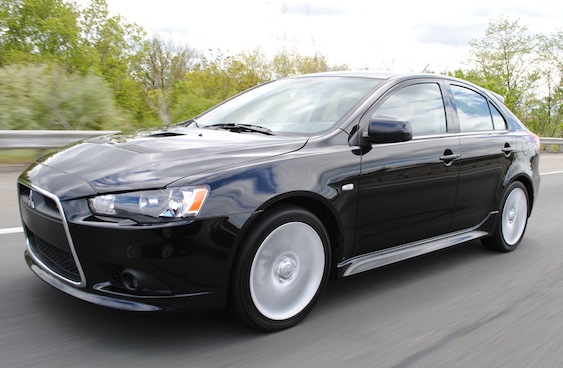 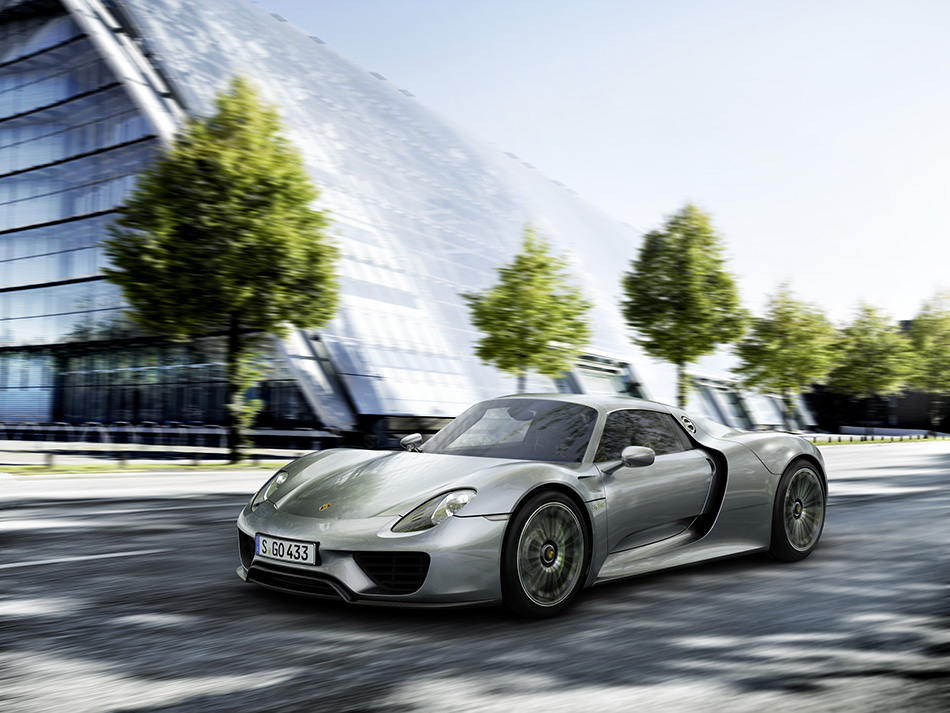