A test of eight Chrysler Group LLC vehicles by Consumer Reports has revealed that the company’s cars are getting better – however the level of improvement varies from car to car.

Consumer Reports said that the Dodge Durango and the Dodge Charger have improved the most.

“Both the V6 and V8 tested versions of the Durango SUV received ‘Very Good’ road test scores which now makes them comparable with the redesigned 2011 Ford Explorer,” the publication said. “However, they score well below rivals like the Toyota Highlander and the Chevrolet Traverse. The Charger Rallye also received a “Very Good” road test score and now ranks close to the Ford Taurus and Buick LaCrosse.”

The Chrysler Town & Country, which is virtually the twin of the Dodge Grand Caravan, earned a score of “Very Good.”

“It’s clear that Chrysler is on the right path, but they still have a long way to go,” said David Champion, senior director of Consumer Reports’ Auto Test Center in East Haddam, CT. “We see major improvements for models that have had a significant redesign. When Chrysler invests the time and money in a true redesign, the result has been a much more competitive model.”

Consumer Reports also tested the new Chrysler 200, Dodge Avenger, Jeep Compass, Dodge Journey, and Jeep Patriot but was unimpressed by the vehicles. Those vehicles scored at or near the bottom of their respective categories.

Consumer Reports will also be testing the updated Chrysler 300C, Dodge Challenger, and the new Fiat 500. Those vehicles weren’t available in time for testing. 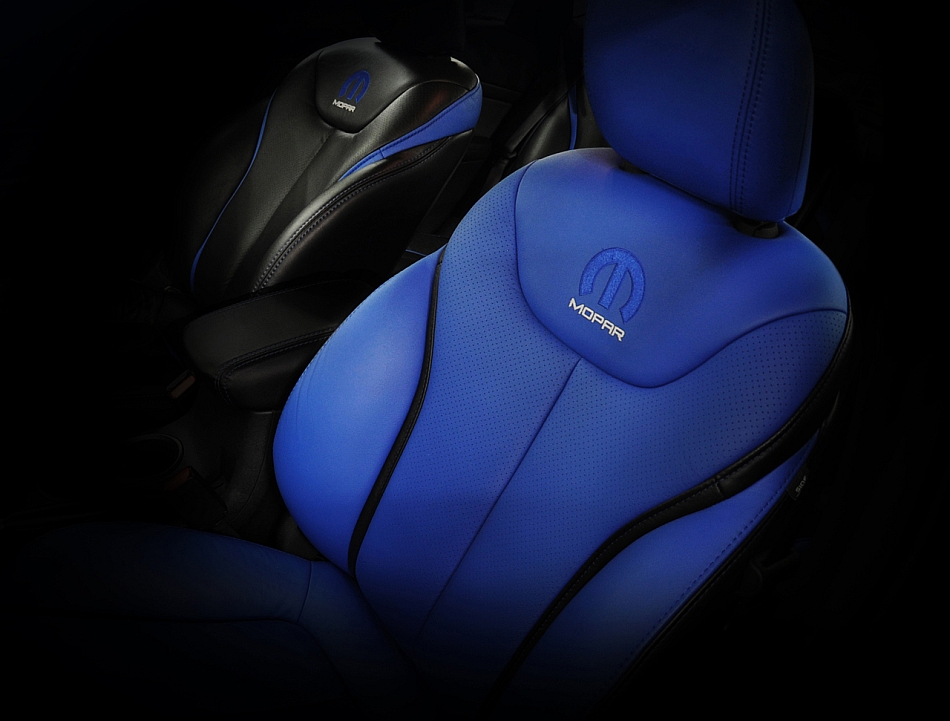 Dodge cross-hair grille will be dropped, Ram keeps it

February 15, 2011 Omar Rana Comments Off on Dodge cross-hair grille will be dropped, Ram keeps it