Audi said that it will spend more than 10 million euros ($14.3 million) on an indoor test track at the 2011 Frankfurt Motor Show to steal some spotlight from BMW and Mercedes-Benz. Audi, which has previously showcased its cars as a part of Volkswagen’s display, is investing more than ever to have its own display.

Mercedes-Benz is also planning a display with a roadway at the 2011 Frankfurt show.

Both are following in the footsteps of BMW, which had a track to show its cars at the 2009 Frankfurt Motor Show.

Audi’s display can hold about 30 models and will allow visitors to take rides in about a dozen vehicles, including race cars, that will go around the auto show hall.

Audi, which sold 1.09 million cars last year, has made its goal to unseat BMW as the world’s largest luxury automaker by 2015.

2012 Mercedes-Benz B-Class unveiled ahead of Frankfurt 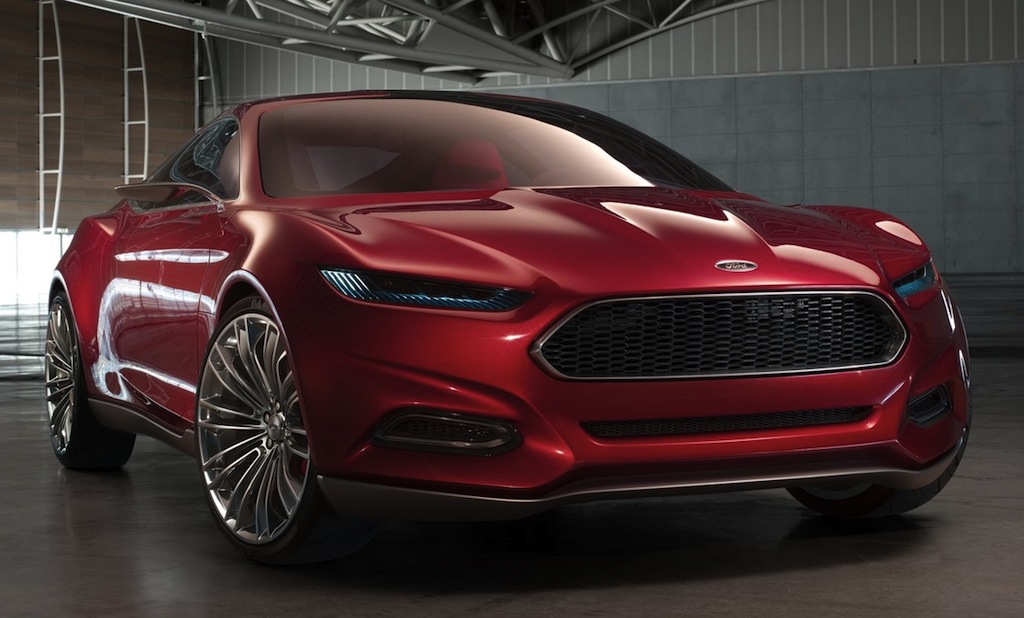