Well, Calo has officially done it by drifting a Mercedes-Benz C63 AMG sedan for a distance of 2,308 meters – that comes out to a long 1.44 miles, Calo beat the previous record by 394 meters or a quarter of a mile. During his run, Calo completed eight laps at the Mercedes-Benz World’s Handling Circuit.

Speaking about his drift, Calo said: “The car was so balanced. I was relaxed and only had to make small corrections to the steering and throttle,” said Calo. “Then the tyres let go after lap seven, but I kept on going until I knew I’d beaten the record. I’m absolutely chuffed.”

Hit the jump for a video of Calo’s drift we came across on YouTube. 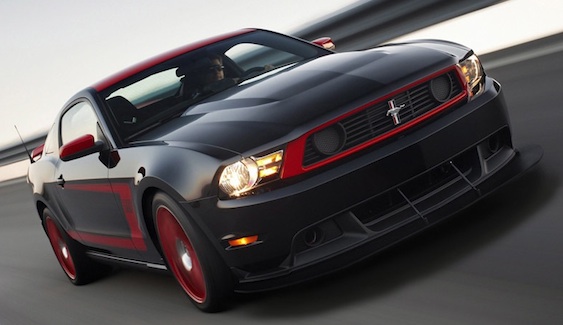