Three thieves from Poland stole a significant spread of vehicles about a month ago. Among the goods: a  Ferrari 599 GTB Fiorano, a BMW 7-Series, and special edition Bugatti Veyron Grand Sport Sang Bleu.

The cars where stolen from Oberrieden, Switzerland. The goal was to get the cars back to Poland, by way of Germany.

German autobahns offered no cover for the thieves, and police had no trouble picking up two of the three. Unfortunately, the driver of the Veyron managed to scrape the car along a guard rail before he was caught. As for the third driver, he managed to get away by abandoning the Ferrari 599 in Furth, Germany, at a train station. He still has not been caught.

Aside from the obvious charges, the two men that were caught are facing a hefty tax bill. Any smugglers transporting stolen goods through Germany are hit with a 10% tariff and 19% import tax, as a result of their European Union membership.

The taxes tally up to around $522,000, considering the cost of the stolen exotics. 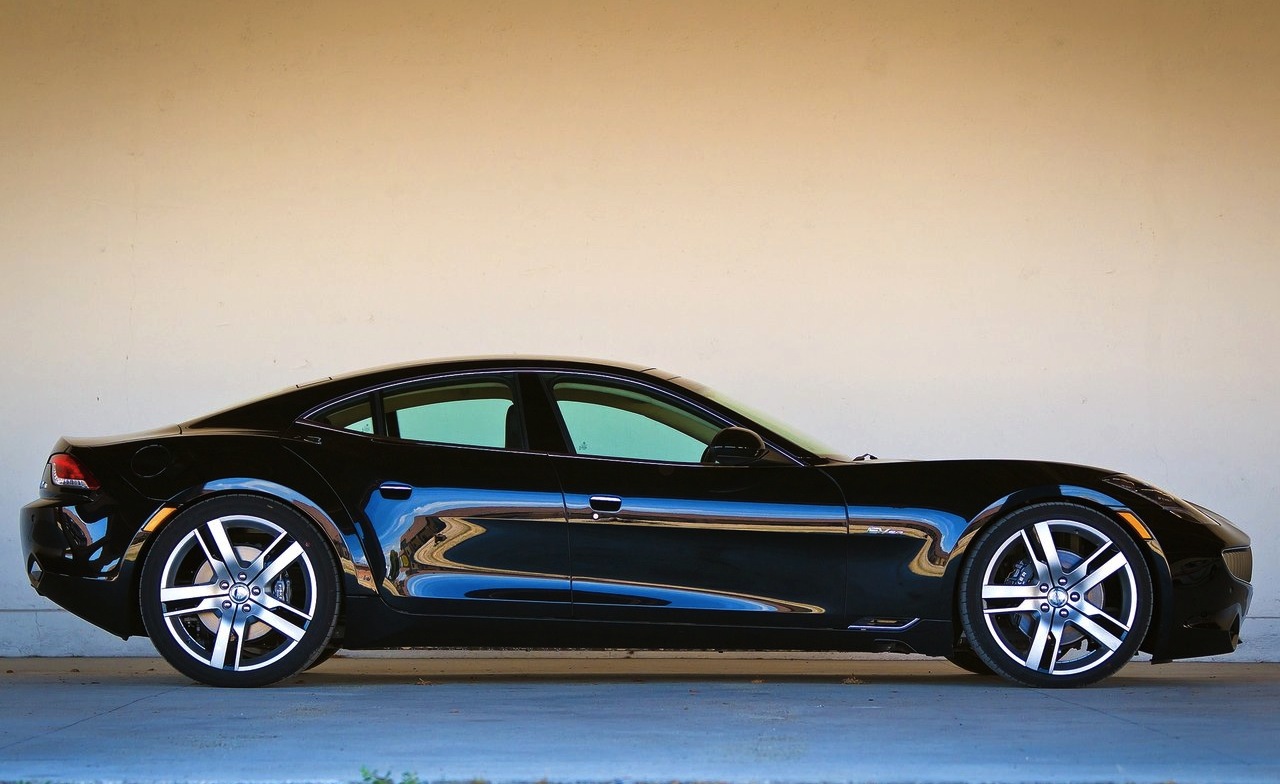 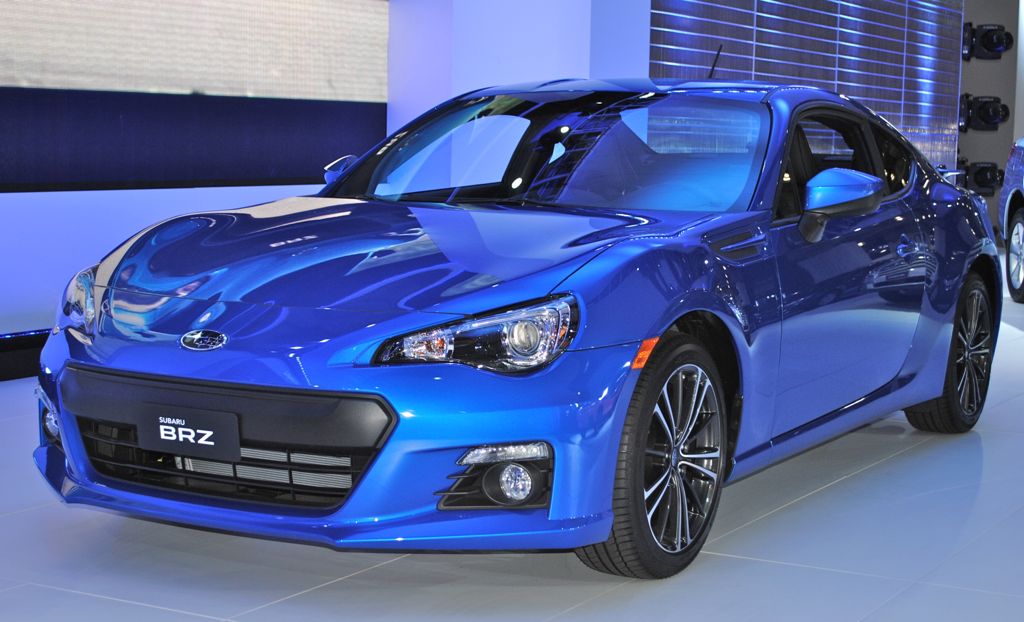