The Ford Mustang is slowly falling farther behind the Chevrolet Camaro as the top-selling sports car in the United States. Things aren’t getting better for the model as Mazda announced earlier this month that it will be pulling the production of the Mazda6 at a joint venture plant with Ford in Flat Rock, where the Mustang is also produced

The Ford Mustang almost lost the crown in 2010 after a 24-year run as GM’s Chevrolet Camaro. The gap widened this year with the Camaro outselling the Mustang by 33 percent through May.

The Flat Rock, Michigan plant employs 1,700 people that jointly produce the Mustang and the Mazda6.

“The Mustang on its current sales pace isn’t enough to sustain Flat Rock,” said Jeff Schuster, an automotive analyst with researcher J.D. Power & Associates in Troy, Michigan. “The Camaro has a more modern feel and seems to draw more attention from a younger age group.”

Ford is now increasing production of V6 engines while its designers put together a new Mustang for 2014.

GM also started selling the Camaro Convertible this year and the Mustang has become one of the top trade-in cars for the model.

“They have a huge, loyal base with the Mustang,” John Fitzpatrick, the Camaro’s marketing manager, said in an interview. “We are starting to chip away at that.”

2012 Ford Mustang owners next in line for SYNC AppLink

January 7, 2011 Omar Rana Comments Off on 2012 Ford Mustang owners next in line for SYNC AppLink 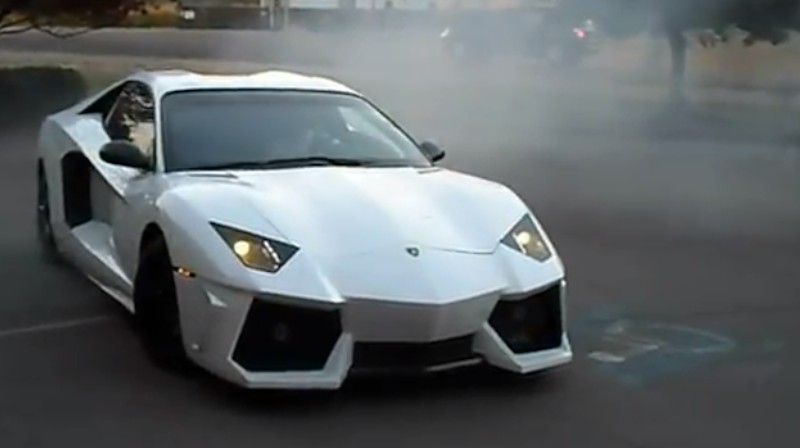