While Strickland said he supports in-car infotainment that help drivers and automakers diagnose mechanical problems, he said that there is a difference between technology that enhances the safety of a vehicle and one that distracts people from the road.

“It’s OK not to be connected when you’re operating a car,” Strickland said. “I’m not going to dispute that people want these services. They do.”

When asked about Google’s driverless car, Strickland said: “I was out at Google’s headquarters a few months ago. It is fantastic the amount of work they have done, but it is not foolproof,” Strickland said. “I just don’t think the American public is ready for that.”

IBM looking to help you cut down your commute time

April 18, 2011 Omar Rana Comments Off on IBM looking to help you cut down your commute time 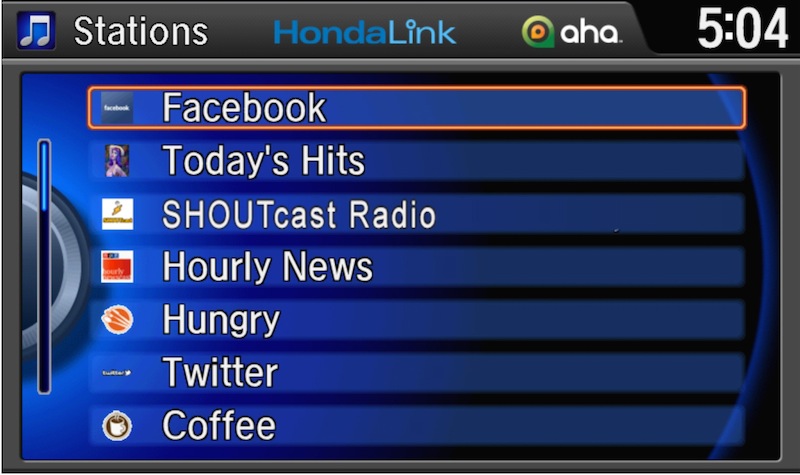 HondaLink infotainment system unveiled, coming this fall with 2013 Honda Accord

July 18, 2012 Omar Rana Comments Off on HondaLink infotainment system unveiled, coming this fall with 2013 Honda Accord 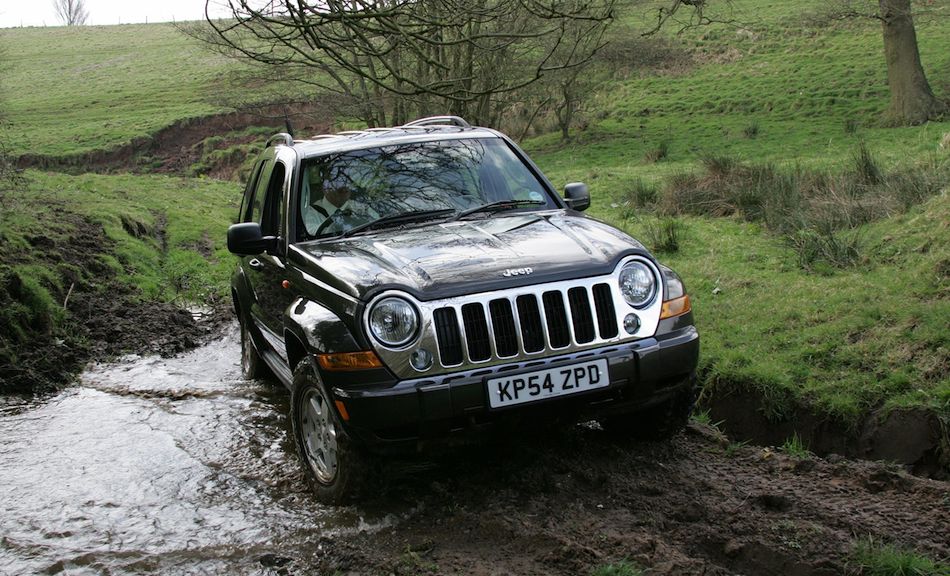