Mazda has been the only one to continue its signature Wankel engine since the 1964 Cosmo R100 Coupe through the famed RX- sports cars. And just recently, the Japanese make provided an update to some of the latest efforts.

We’ve already known that Mazda has been working on a new RX-8 replacement for quite some time, but little information has been shared other than the announcement that it will feature the traditional rotary engine. And despite less than 100 engineers working on the engine, a new laser ignition system was developed for the new engine. The system eliminates the need for spark plugs making it easier to seal the Wankel’s trochodial combustion chamber. The result is a more efficient engine that produces less hydrocarbon emissions.

And if additional funding could be found, the mid-term goal is to finish developing their new rotary sports car that with the new engine, produces only 130g/km of carbon dioxides versus the outgoing RX-8’s 299g/km.

The new sports car will also have micro-hybrid technology, auto stop/start, use of lightweight materials and more.

Additionally, the Japanese make have been having some lunch conversations together and talking about rotaries. With the recent unveiling of the A1 hatchback-based e-tron concept, the A1 featured a range-extending 254cc Wankel motor under the trunk.

Things should get interesting. To add to some automobile irony, Germany’s old NSU pioneered Wankel engines’ application in automobiles and merged with Auto Union, or what we now know as Audi in the 1960s and sold the license to Mazda to develop and make the engine in 1961. 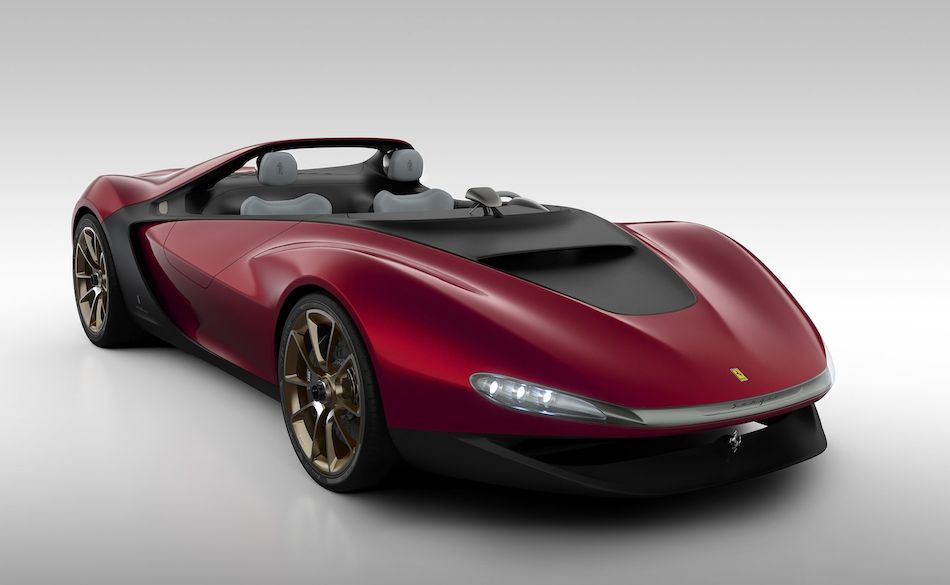