Pierce Hoover is the father of 13-year old Nash, and a very creative parent. in an effort to tech Nash to turn of lights when they are not in use, and the value of doing so, Pierce decided to do something a bit drastic, and a lot effective.

Peirce and Nash built a custom human and electric hybrid vehicle, similar to a pedal-powered beach rental, and runs off of the same amount of electricity as one light bulb per day. If the vehicle were a conventional car, it would get about 1,000 miles per gallon.

The Hoovers are taking a 4,000 mile cross country trip in the side-by-side cart, from coast to coast they dubbed the Eco Tour. Starting in Virginia, they are now making their way through the state and will end up in Portland, OR, sometime in the middle of August. This will serve a dual purpose, first to tech Nash about the importance of conservation, and second to show others how important it is to conserve energy.

The father and son will be sponsored by General Electric and Popular Science. 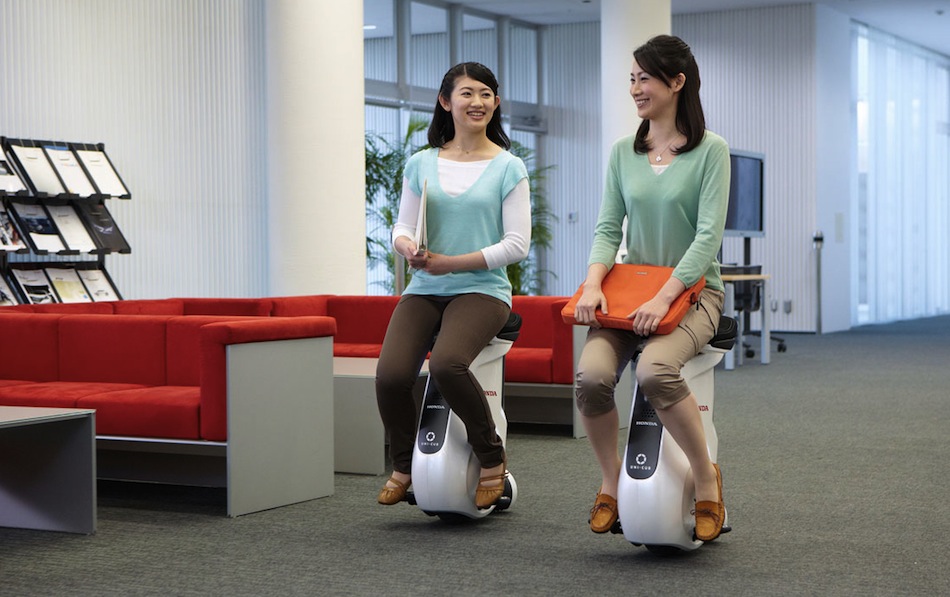 Survey says: EVs will struggle due to unrealistic consumer expectations

October 5, 2011 Omar Rana Comments Off on Survey says: EVs will struggle due to unrealistic consumer expectations