The compact pick-up has been rendered obsolete, as they’ve been replaced by the demand of their larger siblings. Over in Australia however, they’ve been unofficially called the largest truck market in the world. As a result, compact pickups are still alive and well and Mazda has just gotten around to releasing some of the first photos of their latest creation.

Dubbed the BT-50 Freestyle, which is based on the current Ford Ranger sold in Australia, the new Mazda pickup was unveiled in its Cab version. It features a suicide-door like system that’s reminiscent of the doors on the RX-8. Carrying capacity was also increased all around for an overall volume of 1,453 litres, or about 51 cubic feet for us imperialists.

“Just as we were delighted to be given the privilege of hosting the global debut of the All-New BT-50 Dual Cab in Sydney last year, we are equally delighted to be hosting the global debut of the Freestyle Cab in Melbourne this year,” said Mazda Australia’s Director of Management, “With Australia expected to be the largest market for the All-New BT-50 it’s no coincidence that we’ve been asked to host not one but two global unveilings of this important new model. It’s only appropriate that the Australian public see it first.”

The Mazda BT-50 will be first sold in the Australian market after its debut at the Australian International Motor Show in Melbourne and will be sold elsewhere in other markets except for the US. 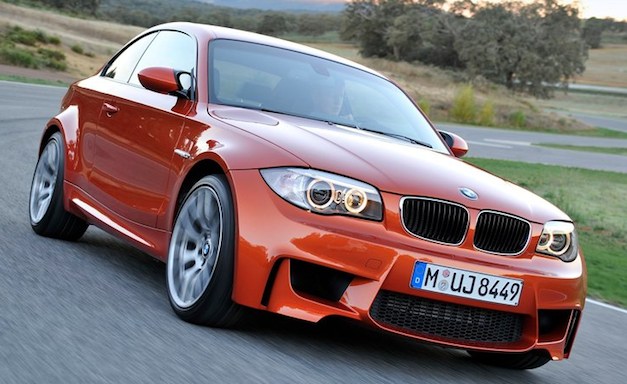 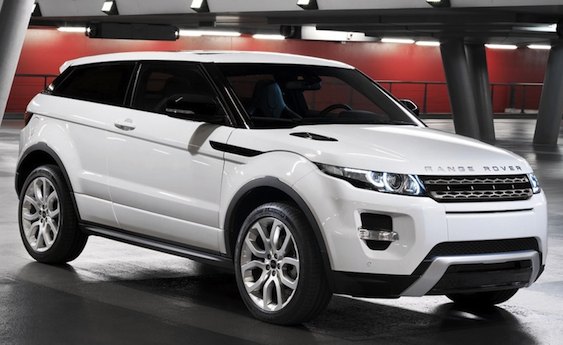