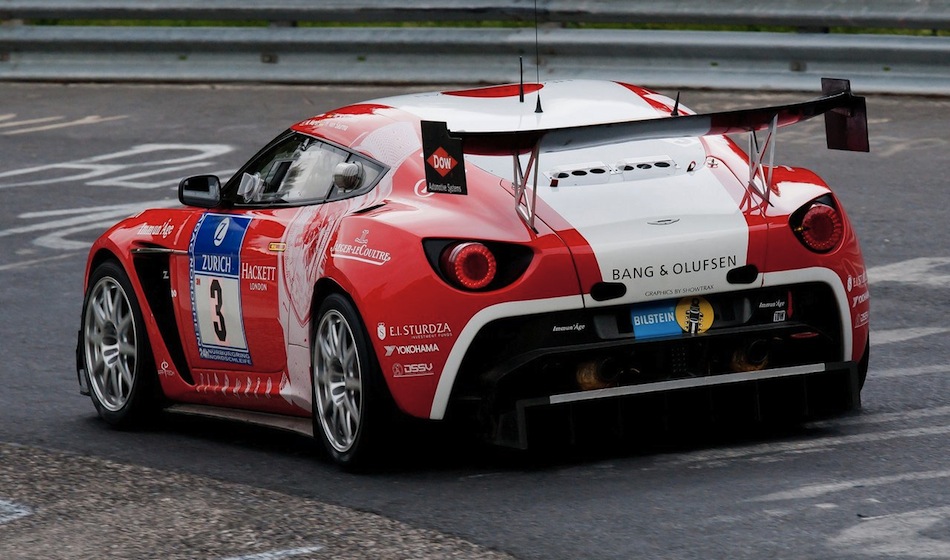 Aston Martin is going to be heading to the Nurburgring this weekend once again with the new V12 Zagato endurance race car concept for final preparations ahead of the 24-hour race hosted at the famous German circuit at the end of the month.

“This warm-up race – used as a test session ahead of the Nurburgring 24-hour race which takes place between 25th – 26th June – will be the first time two new V12 Zagato race cars have been in action together after one of the pair enjoyed its first running under race conditions at the 53rd ADAC ACAS H&R-Cup VLN race last month,” Aston said. “This weekend will be used to refine race setup and allow further driver familiarisation with the new cars on the gruelling 25.378km circuit.”

Fisker Sunset convertible on schedule for 2013