Last week marked the making of Nissans’ one millionth Frontier pickup. It rolled of the line at their Smyrna, Tenn manufacturing plant.

As the U.S.’s first mainstream small truck, the Nissan Frontier has a bit of history getting to where it is now. The Datsun 1000 was imported to the U.S. with a four cylinder powering its quarter-ton load capacity in 1959. But sales didn’t pick up until the Datsun 520 pickup hit the market in 1965, as it quickly became the U.S. top selling imported pickup, and remained so through the seventies.

Datsun continued on to offer the first half-ton compact pick-up, then the first long best, and later in 1977 the first extended-cap compact truck. The last pickup under the Datsun name was released in 1979.

Nissan then decided to move its manufacturing to the U.S. to keep costs down, and produced its first Nissan pickup in 1983. Finally, in 1997, Nissan debut the first of one million pickups with the Frontier badge as a 1998 model.

Look for an all-new Frontier in the next few years. 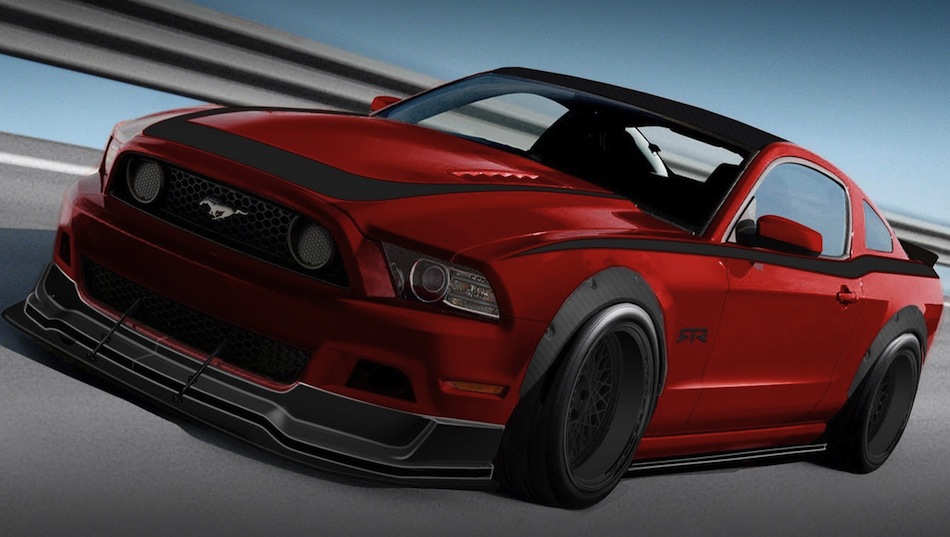