We’re all familiar with the kings of the super and hypercars. That includes the obvious: Ferrari, Lamborghini, Aston Martin. And of course, there are the smaller firms such as Koenigsegg, Pagani, Spyker, Gumbert, and last but not least, Mosler, who have just released the first information on their latest and greatest Raptor supercar.

Just launched was their $394,500 Photon supercar, which dons a 7.0L V8, is wider than a Toyota 4Runner, just as long as a Camry and is still lighter than a current Mazda Miata. In a press conference showing the car, Director of Engineering for the small American firm, J. Todd Wagner, spoke of a new supercar in the works that will pin itself against the likes of the Pagani Huayra.

It will feature twin Garrett turbochargers, said Wagner, translating into roughly 650hp. Additionally, the Raptor will only weigh about 2,500 lbs making it about 476 lbs lighter than the Pagani Huayra.

“Just wait until you see the 2012 Raptor,” Wagner announced at the conference. “It’s going to blow your mind. It gets a massive injection of sex appeal — in fact, I designed the nose after the face of the most beautiful, exotic woman I’ve ever seen. 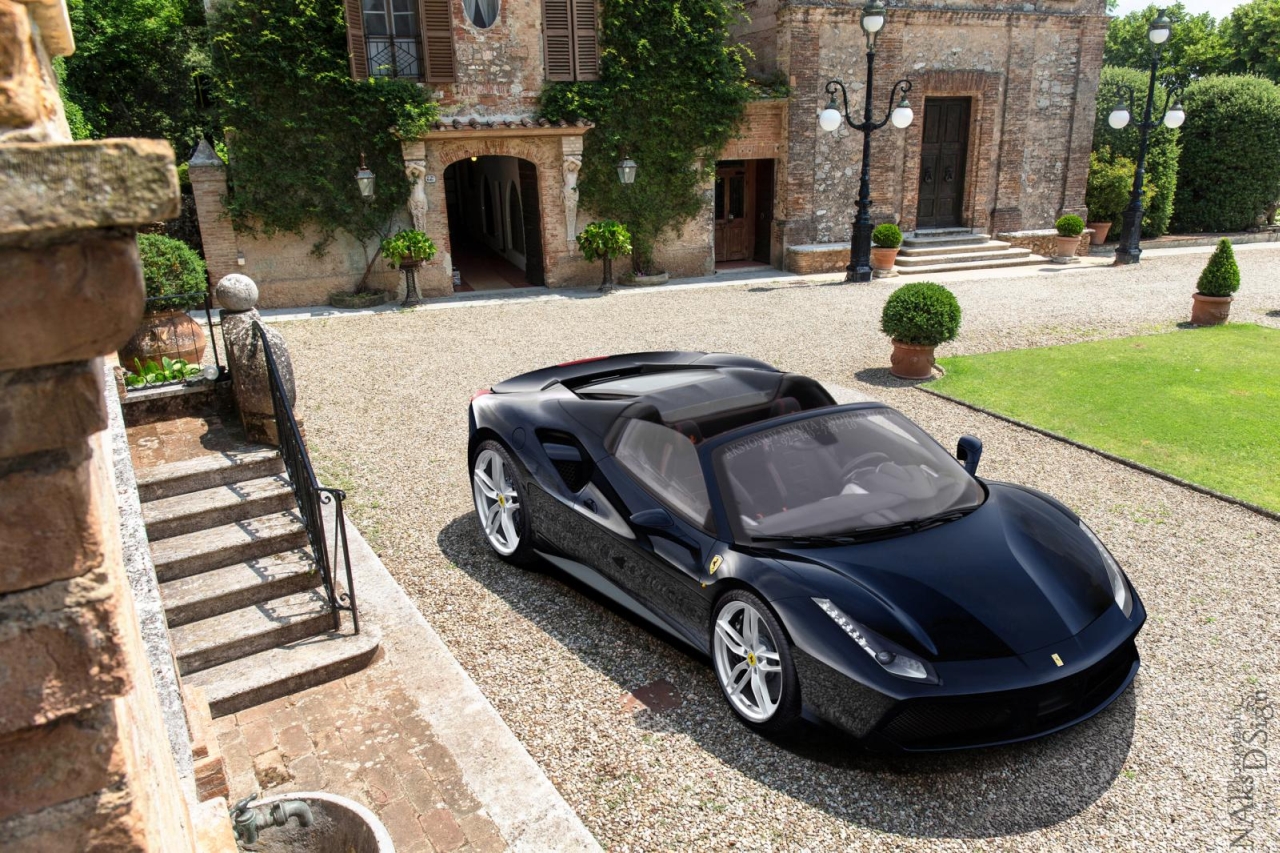 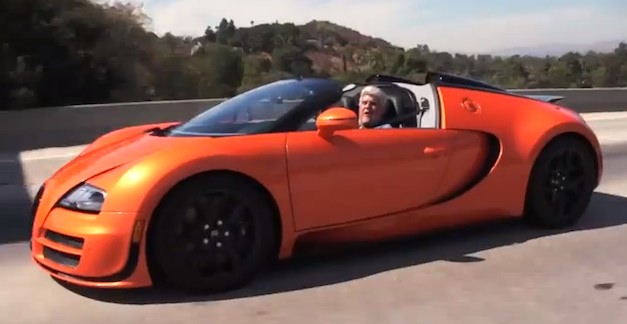