Everything down to subway seats have been widening in recent years to accommodate the growing American population. So automakers may have a difficult time meeting sales goals if they continue to ignore what makes up around 30% of the population, and a good portion of the buyer’s market.

Small cars may not be successful here in the U.S. if automakers continue to design and market them the same way. Most larger people have a difficult time finding feelings of safety and comfort in a small vehicle. Therefore, these buyers naturally gravitate towards larger sedans and SUV’s.

Dan Cheng, vice president and partner at AT Kearney, a business consulting firm, says since the 1970’s there has been a steady incline in sales of SUV’s, pickups and minivans. Cheng also advises that a 3% increase in the number of obese people in the U.S. is expected for this year, and that is going to prevent almost half the population from purchasing a small car, outside of those with certain financial necessities.

High gas prices did spike small car sales as high as 28%, but it took prices over $4.00 per gallon to make that happen. President Obama is making plans to reduce gas prices by reducing U.S. oil dependency, so the small car market incentive is going to shrink even further. He expects to cut the cost of fuel dramatically over the next 15 years. In conjunction with his efforts, First Lady Michelle Obama is fighting childhood obesity, getting to some of the root of the problem.

The good news for buyers in the market for some added room and comfort is that many larger vehicles are getting better gas mileage than before. However, small cars do still remain the mpg champions. Cars with 40 plus mpg like the Ford Fiesta or the upcoming Kia Rio are still designed where smaller people feel most comfortable.

There are a few noteworthy vehicles that do have the extra room a bigger buyer can appreciate, along with improved fuel efficiency. Models like the Honda Fit, Nissan’s Vera and Cube, and the Scion xB all have better interior space. The Volkswagen Beetles’ extra headroom makes it a top pick, as well. These even get preference over some mid-sized sedans.

Hybrid SUV’s get an average of almost 10 mpg more than standard models, yet still only average around 30 mpg, close to the Fit and the Versa.

But the future will change the current statistics. Resources for the Future, a Washington D.C. environmental group, believes there is a link between policies that reduce obesity and policies that reduce fuel consumption, since more smaller people means more of a need for smaller cars.

Some brands are going the opposite route, attempting to accommodate the comfort needs of bigger people. Ford’s technical specialist for virtual reality and advanced visualization Elizabeth Baron shares that Ford added larger model human sizes to its database. Then to try to tackle the space issue, her team took a closer look at some standout points that are causing people discomfort. Larger people enjoy more headroom, and also often find the center console to be misplaced.

Overall, changes need to be made, for the health of our population, and their pockets. Considering the statistics on how much the average American has grown, I would say automakers are behind the curve on accommodating this portion of the market, as are those who promote policy and programs to better the U.S. population’s health.

IBM looking to help you cut down your commute time

April 18, 2011 Omar Rana Comments Off on IBM looking to help you cut down your commute time 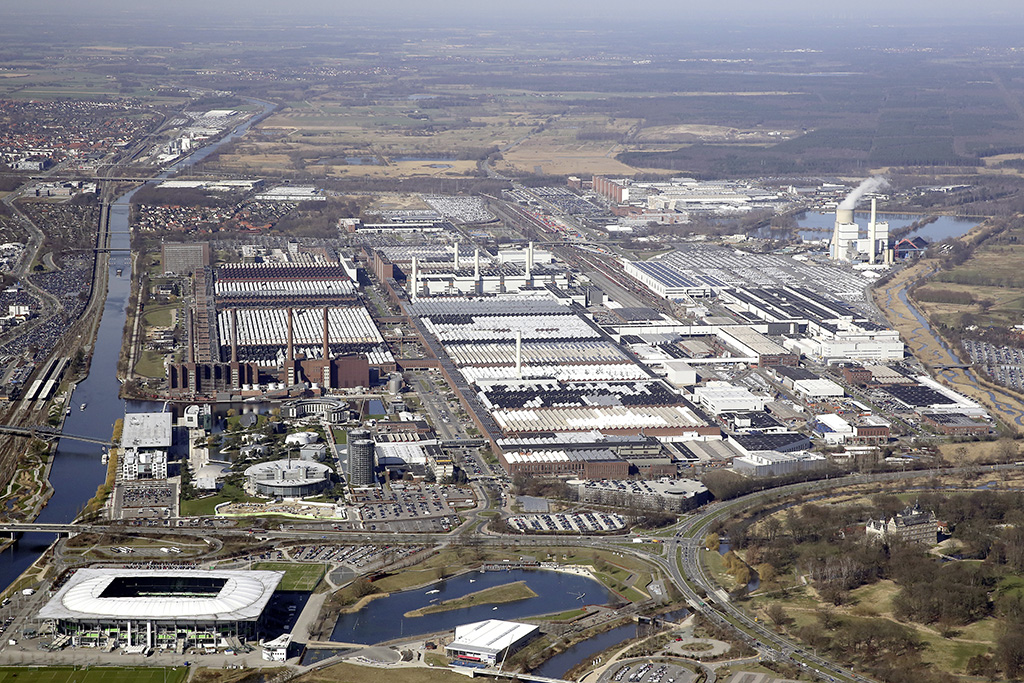