The Evora will be launching a new 2012 model late this year, so it is the focus of the improvements. Lotus design boss Donato Coco is looking to give the car a bit more edge, to stay on par with current market offerings. Coco notes “Even many economy cars look more aggressive,”. The former Ferrari designer is also taking inspiration from the early 1960’s Lotus 18.

Both cars will get upgraded engine response, gearchange quality, and exhaust note. Mechanical improvements will no doubt be a part of the effort to push Lotus further into the premium sports car market that owner Dany Bahar is looking to appeal to.

He states motorsport will be pivotal to move into that market, and to put Lotus in competition with several different genres. Cars will be comparable to Porche in model range, aside from SUV’s, quality, and, hopefully, sales. With all of the new updates, Lotus is expecting upwards of 6,000 units to move by 2015. 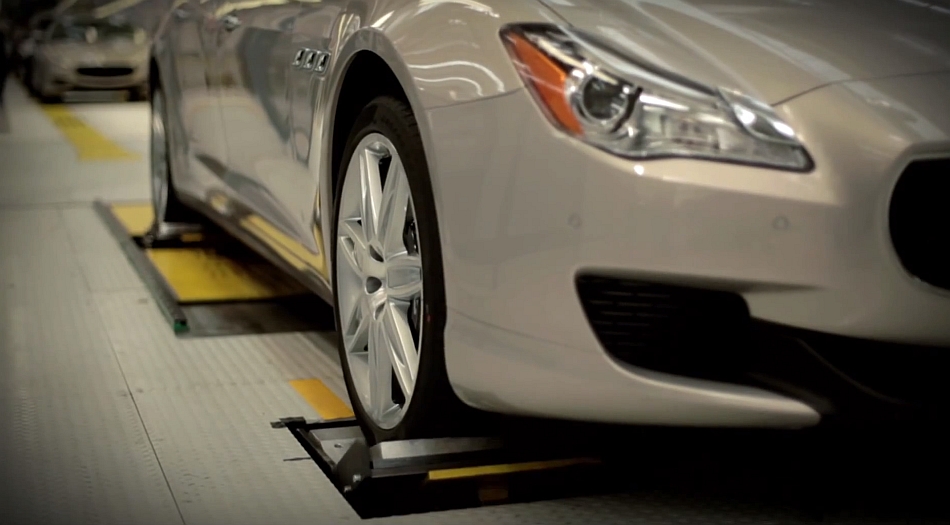 Video: Watch how Maserati puts together a 2014 Quattroporte

July 10, 2013 Chris Chin Comments Off on Video: Watch how Maserati puts together a 2014 Quattroporte