Audi, along with every other manufacturer out there, is in the process of R&Ding alternative power/drivetrains for their future automobiles in the latest crunches to increase MPGs and reduce pollution.

As a result, Audi has just unveled the details of their experimental !5 Hybrid Fuel Cell (HFC) system at the Michelin Challenge Bibendum in Berlin, Germany, which is an event that shows off the latest and greatest in mobility technologies.

These efforts are representative of Audi’s exploration in the potential technology of combining hydrogen fuel cells with hybrid powertrains in hopes to increase range and efficiency over a standard hydrogen-powered automobile.

Now for some really geeky stuff: the Q5 HFC uses two high-pressure cylinders rated at 700 bar or 10,153 psi to store hydrogen. The fuel cell itself is made of a high-tech polymer electrolyte membrane or PEM…sorry, had a brain fart for a second. Anyway, the cell is capable of 131bhp or 98 kW. It is accompanied by a 1.3 kWh lithium-ion battery and is connected to two electric motors mounted adjacent to the wheels for a combined power rating of 121hp and up to 309.78 lb-ft of torque.

Details in terms of range and fuel-economy weren’t released by Audi themselves as the prototype is still very much in its early stages. With this technology, hydrogen-powered cars for the public are getting much closer to reality. And it’s about time! I’ve always said that hydrogen was our future. 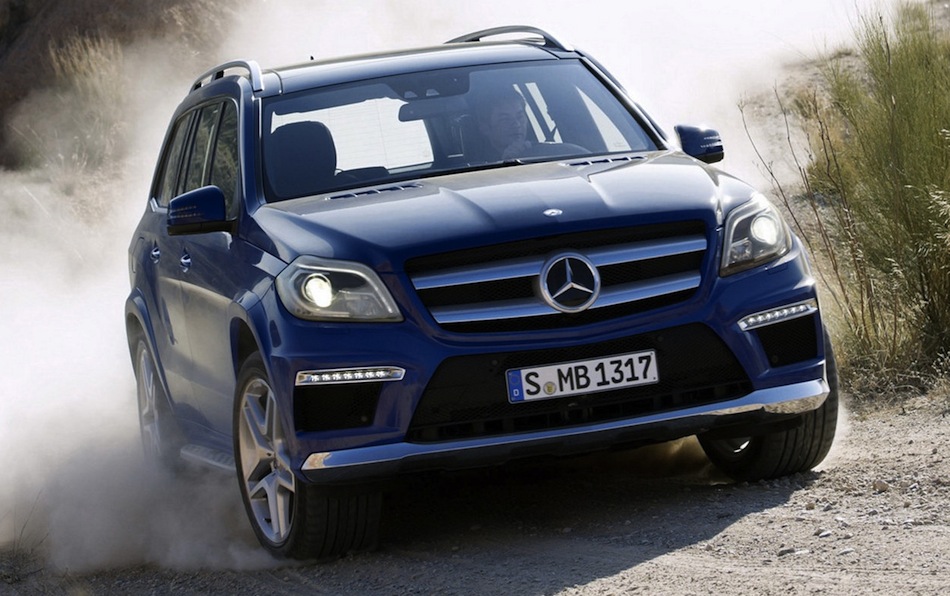 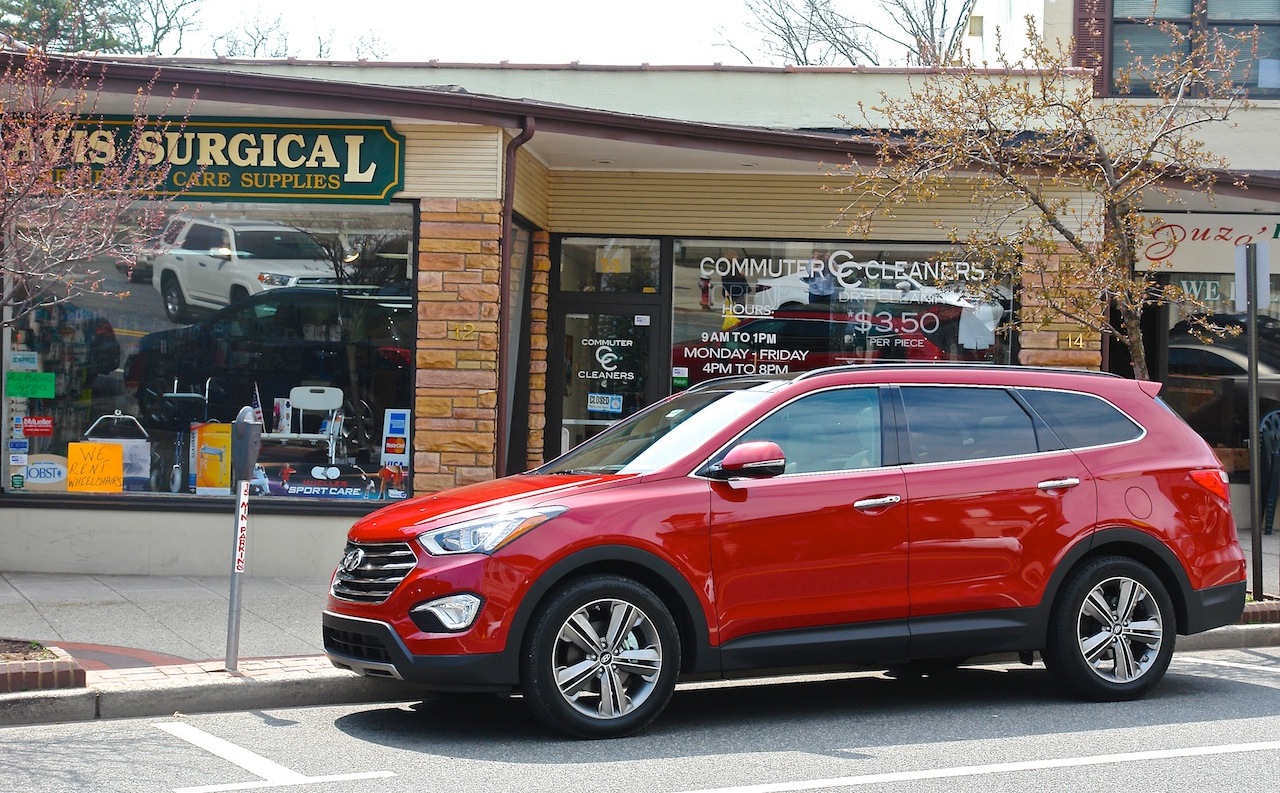