Honda confirmed this morning that it will accelerate its recovery of production in North America following the devastating March 11 earthquake and tsunami in Japan. The Japanese automaker said that it will increase production volume at North American plants to a rate of 100 percent of the original production plan in August, for all models except the 2012 Civic.

“As the supply of parts from Japan improves, production will ramp up in August on a step-by-step, plant-by-plant, and model-by-model basis, with production returning to 100 percent of the original plan for models including the 4-cylinder Accord, CR-V and Acura RDX, as well as all V-6 models including the Accord, Accord Crosstour, Odyssey, Pilot, Ridgeline, and the Acura TL, MDX and ZDX,” Honda said in a statement.

Production of the new 2012 Honda Civic will continue at a reduced rate of 50 percent due to limited key components.

So far, Honda has managed the impact of the March 11 earthquake and tsunami in Japan with no layoffs at any of its 14 North American plants.

“I am quite proud of the efforts of our manufacturing team and the steps they have taken to keep our team of associates together during this difficult period, while maintaining their normal, outstanding focus on quality for the customer,” said John Mendel, executive vice president of American Honda Motor Co., Inc. “We still have challenges to overcome, but once we have normalized operations we will owe them a great debt of thanks.” 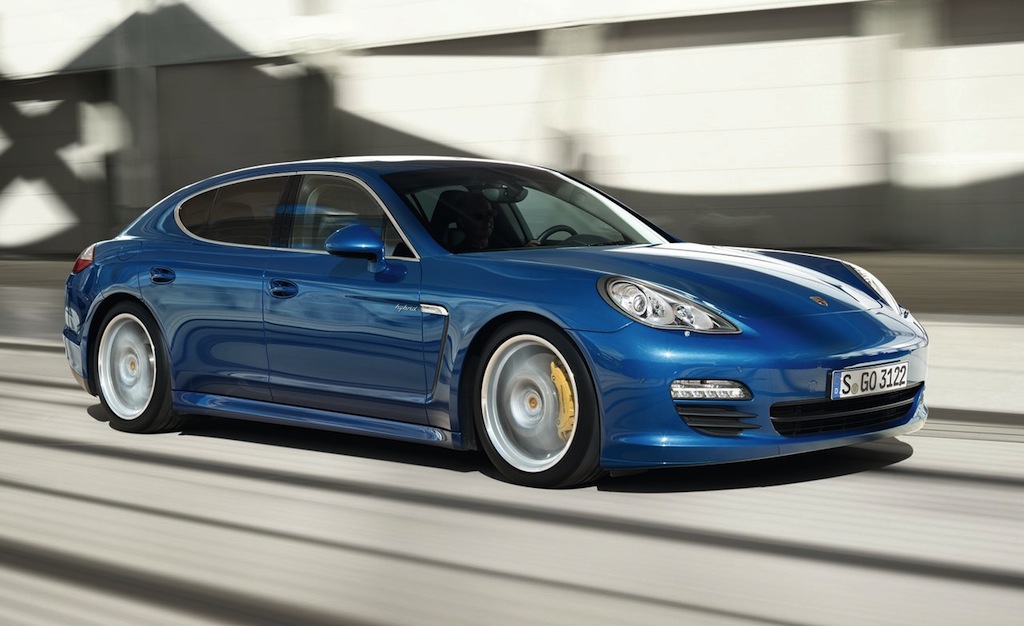