TopCar has created a body kit specially designed for the Porche Panamera called the Stingray GTR. Only 25 will be released and each kit will be unique. The mods will be both aestheic and technical. The company is using its own manufactured parts, all made of carbon fiber and Kevlar.

Body style modifications include front and rear bumpers, bonnet, doors, and fender extenders, and side skirts. Perhaps the most outstanding feature of the TopCar kit is that the vehicle has been significantly widened. An automatic push button release has been added for opening the doors.

To match the aggressive styling of the exterior modifications, a bespoke styling is available for the interior. Also, two performance packages will be offered, including 600-hp 4.8 liter V8 that includes an upgraded intake manifold, air filter, and exhaust. If you still need more speed you can opt for the 700-hp version. Selecting any variation of the individual options will start at $63,500.

We’d like to remind you that the company had already produced aerodynamic body kit Porsche Panamera Stingray before. This body kit was made to enhance the shape of a standard car. Later, the company TOPCAR received a lot of clients’ requests who would like to have more aggressive and “charismatic” car.

Therefore, the company TOPCAR decided to create an entirely new and “all-sufficient “car based on the Porsche Panamera. This time we outstepped a simple design improvement of the factory model. Most of body elements have been re-created. It includes front and rare bumpers, bonnet, front and rare fender extenders, front and rear doors, side skirts. That’s the reason why you can’t call the Porsche Panamera Stingray GTR a classic aerodynamic body kit. It is essential to highlight that the car has become much wider. Extended wings, advanced air vents, sharp outlines of blade front bumper and bonnet, strongly-marked rear diffuser and spoiler on the boot lid, all this created absolutely new aggressive style. Rear doors and wings are visually combined. Now, to open the back door, you need to press a small button and the door opens automatically. All new bodywork components made from carbon fiber and Kevlar by company TOPCAR itself.

Porsche Panamera Stingray GTR is a limited range, which includes only 25 cars. Each car in the range will have its special features and be unique in one’s way.

The exterior styling costs from 45,000 Euros.

It’s obvious that our tuning program involves both design and variety of other technical improvements. The programs to higher engine performance are available for Turbo version cars. A new sport air filter, intake manifold, motronik and valved exhaust system increases car power by 600 hp. Moreover the power might be increased by 700 hp in case sophisticated modification of the engine. It is also possible to insert sports brake system Brembo. 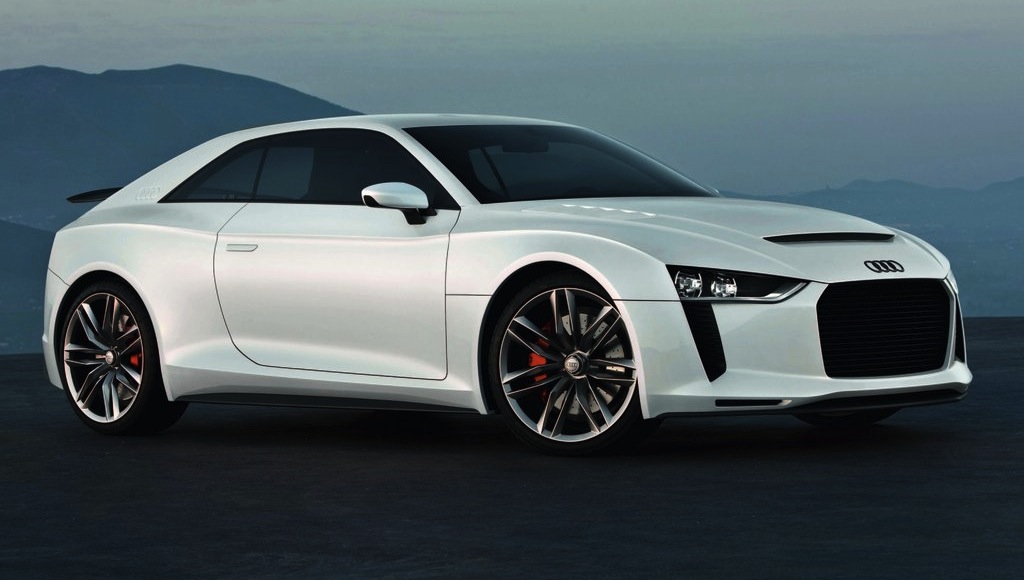 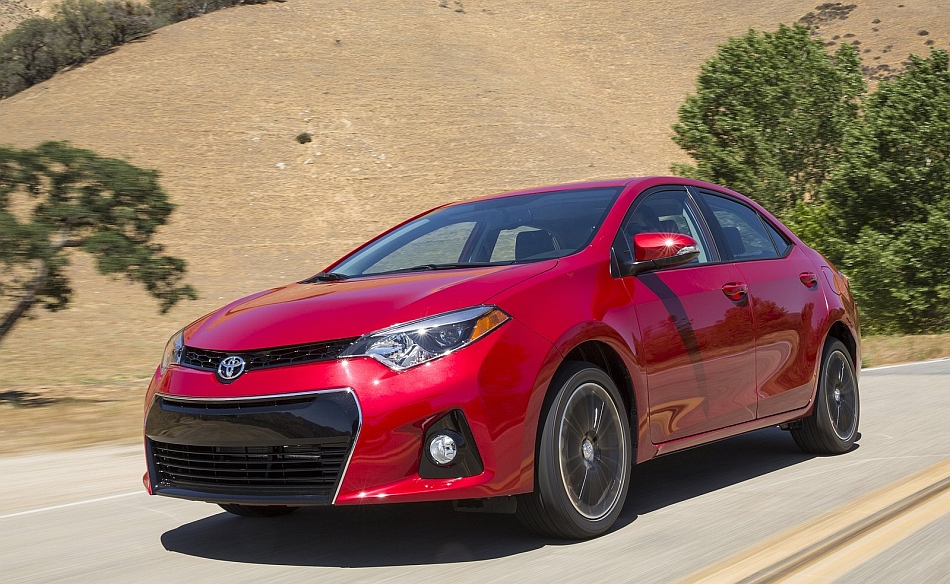