Tesla Motors CEO Elon Musk said he expects the electric-car maker to remain independent and has no plans on selling his stake in the company or the company itself.

“I don’t think it’s a good idea to plan to sell a company,” Musk said. “I don’t personally have any interest in selling. I think there’s a lot of innovation we can bring to the car business.”

Tesla reported a first-quarter net loss on May 4 that was narrower than analysts estimations as it boosted revenue by selling battery packs and development work with partners Daimler AG and Toyota Motor Corp.

“With partners like that, it’s very feasible to stay independent for a long time,” said Musk, who owns about 27 percent of the Tesla.

Separately, Tesla Motors said it will launch a secondary stock offering of 5.3 million shares as it seeks to raise additional funds to develop its electric Model X crossover. In all, Tesla is hoping to bring in more than $200 million. 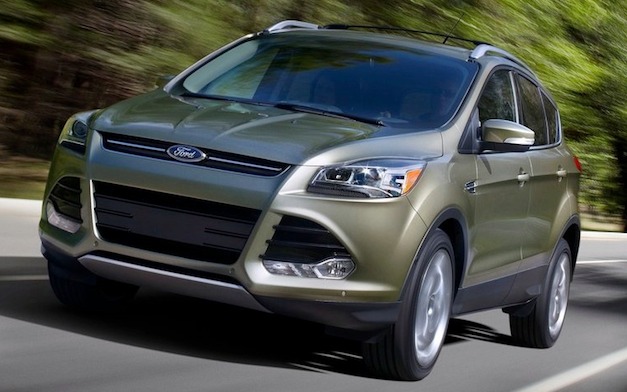 Suzuki takes a crack at urban mobility with the Q-Concept

November 8, 2011 Omar Rana Comments Off on Suzuki takes a crack at urban mobility with the Q-Concept