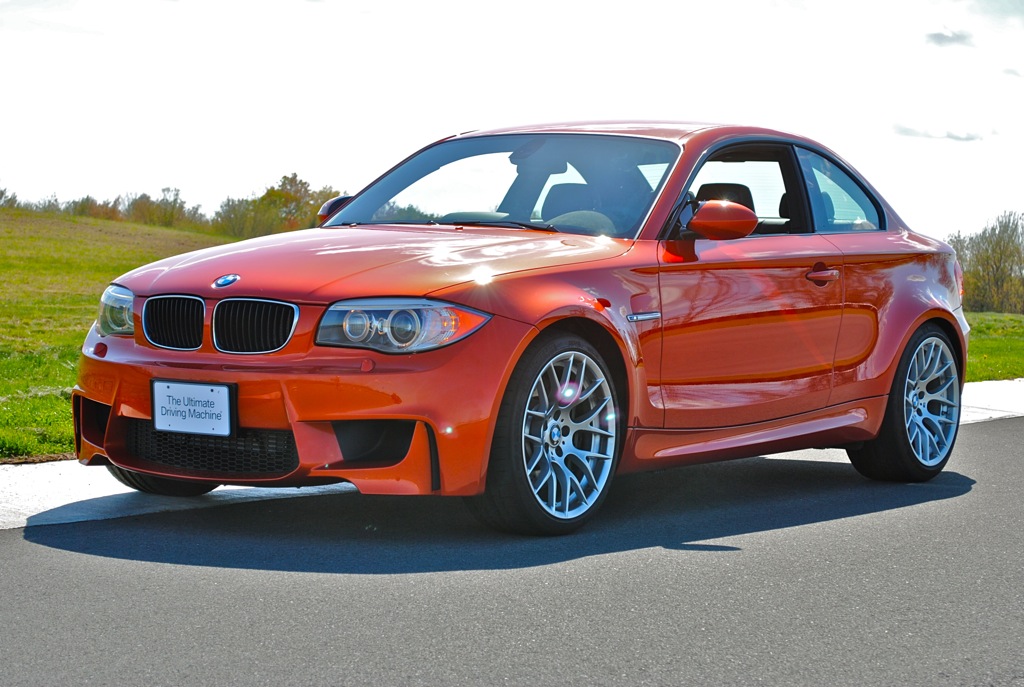 With BMW’s 1-Series M-Coupe hitting showrooms soon with much anticipation, BMW decided to hint a rumor to us saying that a convertible version may be in the works.

A rumor inside BMW surfaced and said that some introductory prototypes are currently being tested behind the closed confines of the M-Division in Garching.

When asked the magic question by BMW’s own M-Power.com website as to whether it’s true or not, J. Schwenker, a BMW M engineer replied: “It would indeed be possible, but no such plans exist at present.”

BMW likes to keep their cards close and have very much left the media and enthusiasts to ponder. Until then any of us can confirm with a second source, the only thing we can do is hope. 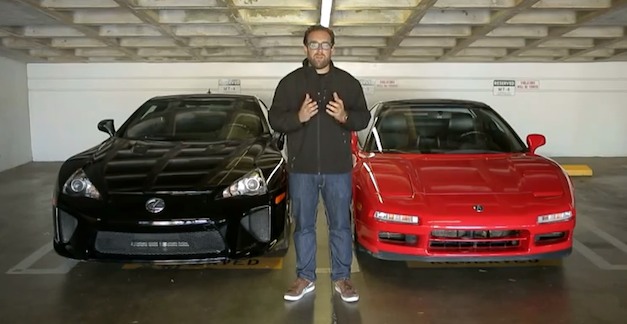 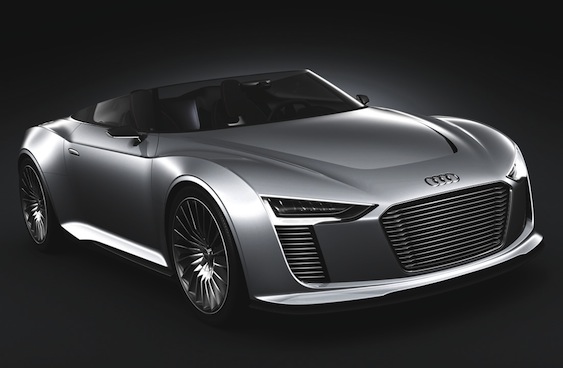