Opel unveiled its new MPV just before its Frankfurt Motor Show debut. The 2012 Opel Zafira Tourer is referred to as a completely new model that captures a good balance of “functionality and wellness” in which Opel hopes it to be the number one seller in the MPV segment.

To abide by its slogan, the 2012 Opel Zafira Tourer features a unique seating arrangement where the third-row seats could be folded flat to the car’s floor while the second-row, which features independent buckets as opposed to bench, can be folded and repositioned according to the third-row’s placement.

Both the wheelbase and track width were increased to offer more interior space and improve handling. The front-axle was lifted from the awesome new Insignia with a unique rear torsion beam axle, featuring a compound crank and Watt’s linkage, lifted from the Astra that separates it from other competitors. Add Opel’s FlexRide dynamic chassis system and on paper, the 2012 Opel Zafira Tourer promises to be a well-mannered and well-controlled MPV.

The list of engines include a base 2.0L turbocharged common-rail diesel four-banger, which is carried over from both the Astra and Insignia, and is good for either 110hp, 130hp, or 165hp. The gas offering is a 1.4L ECOTEC turbocharged four-pot that put out either 120hp or 140hp. All engines can be mated to either a six-speed auto or manual cog-swapper and come with Opel’s stop-and-start system.

All Zafira models will be built at Opel’s Bochum plant in Germany and will be launched at dealers all over Europe later this fall. 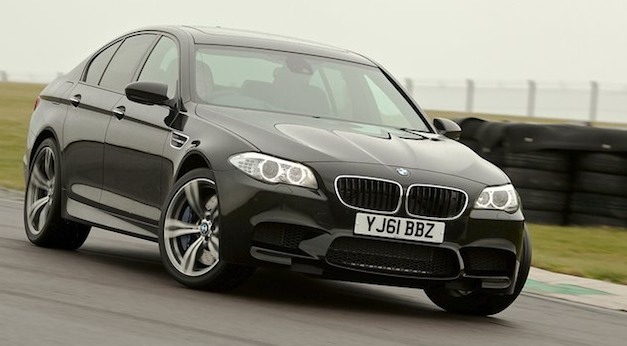