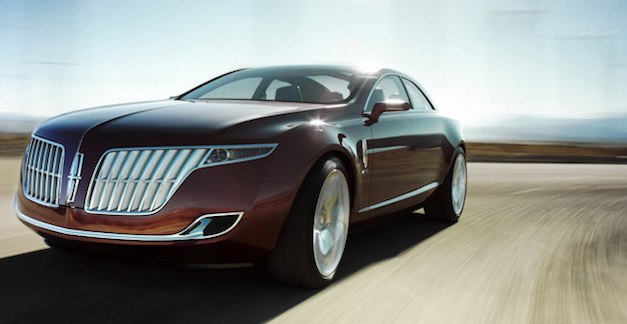 Besides Cadillac, there is not one American performance luxury brand (really there are only two, so it’s not that big of a deal) that could be proud to stand head-to-head with the likes of BMW, Audi or Infiniti. Lincoln, which obviously has a lot of work to do, could be considering a model that could give it some respect on the racetrack, maybe even the famed Nurburgring.

According to June’s issue of Road&Track, Lincoln is considering a flagship attention-getter sports car that would be lightweight, mid-engined and a two seater. Power could come from a supercharged V6, but a V8 might be out of the question.

Lincoln, which has plans to introduce seven new or revamped models within the next three years has its work cut out. It is continuously looking for ways to differentiate itself from the Ford brand, which it shares platforms, components, sheet metal and much more.

This is not to say that Lincoln’s are not good cars or luxury vehicles, they just need a little help from a flagship model to get buyers into the showroom to check out the brand’s whole lineup.