So there’s been a lot of talk about Toyota and Subaru working together on a new sports coupe. Many of us have attached this information to Toyota’s FT86 concept, which hasn’t gone much further than just a prototype so far. But recently, there’s been a change. Four years after its debut as a concept back in April of 2008, Toyota and Subaru will formally unveil the final product at the 2011 Tokyo Auto Show – at least according to recent reports.

The first version of the car will launch as a Subaru sports coupe in spring of 2012 with sales in the US following soon after. Toyota will then follow with the Scion version, called the FR-S, which we saw at the 2011 New York Auto Show earlier this year. The Scion FR-S will hit U.S. roads next year.

Despite Subaru’s traditional use of its Symmetrical All-Wheel-Drive system, the Subaru coupe is built on a unique rear-wheel drive platform and will be built as is. Subaru also announced that it has no plans to release an AWD version nor a turbocharged version as the high-revving 2.0L flat four-banger is meant to maintain the classic power delivery of a naturally aspirated engine.

As it’s currently going, the whole idea of the “Toyobaru” is to reflect on the original drift king, the AW86 Corolla. Toyota is in charge of the product planning and design while Subaru is at the helm of development and production. Both companies will have their own versions, but differences in styling to separate the two are still in the works.

Other speculation includes word of a convertible version and even a compact sedan version are on the bulletin board, with the latter specifically aimed at the BMW 1-Series.

At the head of these new projects is Toyota’s boss, Akio Toyoda, who is a hardcore speed demon himself and along with other engineers, wants to keep up with a “new” AE86” Corolla for years.

Altogether, this is great news to hear that Toyota is once again reestablishing itself in the sports car market since they’ve been absent from it after the last MR2 rolled off the production line. As a result, everyone thinks of boring humdrum plainness when they think Toyota. Hopefully, these latest efforts will lead to maybe even a new Supra. Keep your fingers crossed. 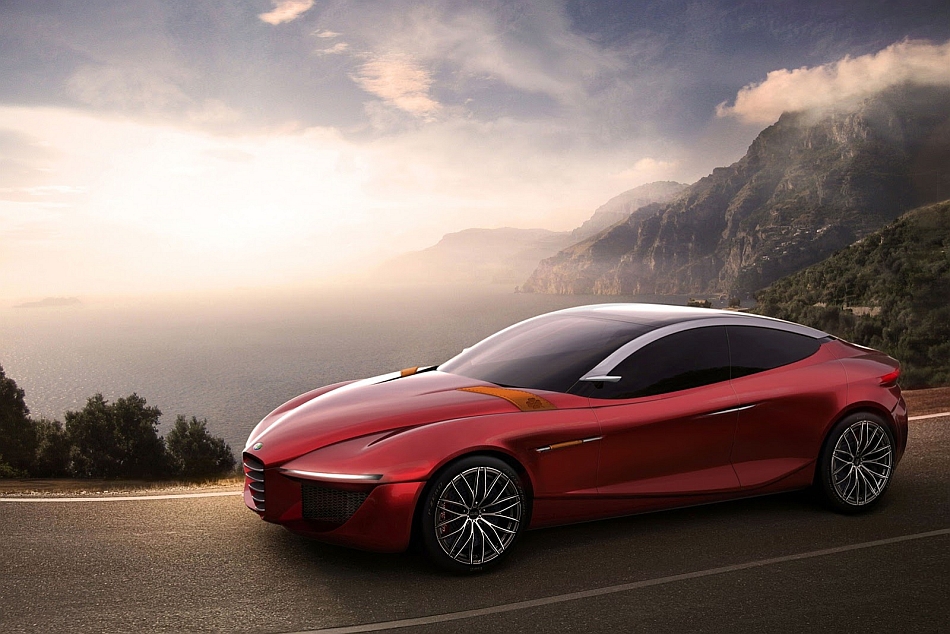 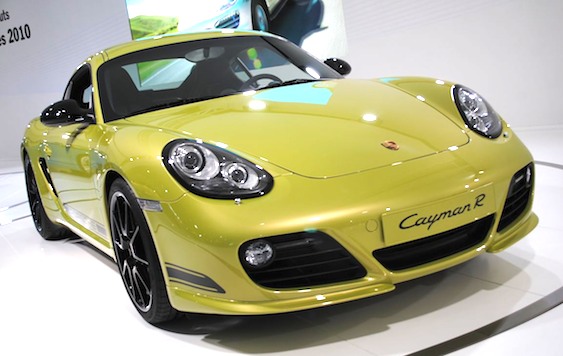 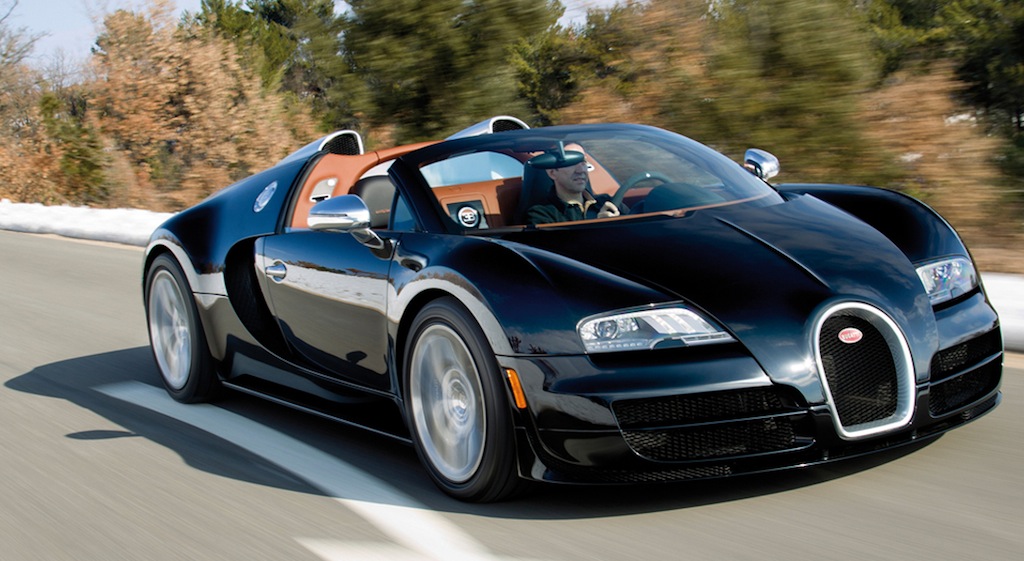